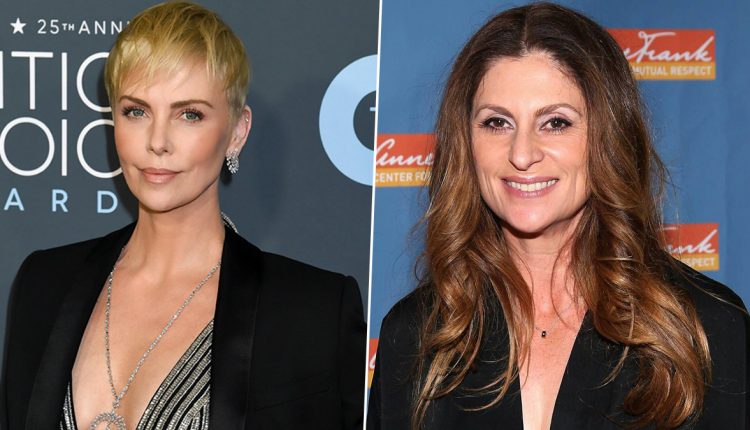 Hollywood star Charlize Theron is teaming up with Netflix and filmmaker Niki Caro for a feature film about top female surfers fighting for the right to compete in big-wave contests. Theron, who recently starred in Netflix blockbuster “The Old Guard”, will produce the movie through her banner Denver & Delilah, according to The Hollywood Reporter. Charlize Theron Reveals her 7 Year Old Child, Jackson is a Transgender and is Now Being Raised as a Girl.

It is not yet known whether the 45-year-old actor will also star in the movie.Caro, best known for directing “Mulan” for Disney, will helm the feature film, based on a New York Times magazine article. Titled “The Fight For Gender Equality In One of the Most Dangerous Sports on Earth”, the article, penned by Daniel Duane, was about female surfers Bianca Valenti, Andrea Moller, Paige Alms and Keala Kennelly fighting for the right to compete in big-wave contests. Charlize Theron Reveals Why She Gets Exhausted Committing to Method Acting.

Becky Johnston is writing the screenplay that will follow four women who form a powerful bond as they surf the world’s most dangerous spots and fight for equality in big wave surfing. Caro will also produce the film adaptation alongside Theron, AJ Dix and Beth Kono for Denver and Delilah.

Tokyo Olympics 2021: Japan Could Call Up Military Doctors, Nurses To Help at Olympics