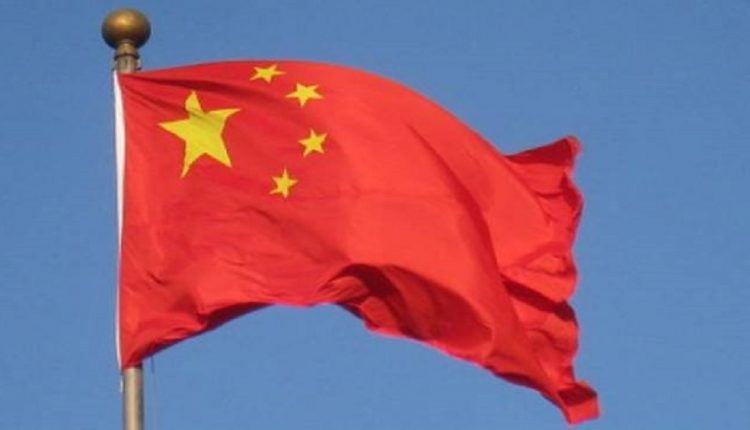 Beijing, April 18: In light of the worsening ties between the United States and China, Beijing has blocked the Centre for Strategic and International Studies’ (CSIS) website in China, after the Washington-based group released a piece criticising the country’s sanctions on a European think tank.

This latest page in deteriorating US-China relations comes as academic exchanges wither and the Communist Party steps up efforts to spread its worldview well beyond its borders, said scholars as reported by South China Morning Post (SCMP).

“It is ironic that this piece would generate that response from China, given that the whole point was to … reduce restrictions, which is what China’s been pushing for in arguing against decoupling,” said CSIS fellow Scott Kennedy, who co-wrote the critique. US, China Agree to Work Together to Tackle Climate Crisis.

“The biggest change lately is that China now believes it has the right to police debate about China wherever it occurs in the world, whoever does the work, on whatever platform that it appears,” he added.

SCMP reported that the tit-for-tat saga started last month when the European Union (EU) imposed sanctions on four Chinese officials and the Xinjiang public security bureau over human rights abuses. The announcement was coordinated with the United States, the United Kingdom and Canada.

China has detained over 1 million Uygurs in Xinjiang detention camps that Beijing has characterised as vocational training centres. China sanctioned four entities and 10 European lawmakers, diplomats and their families. They included Germany’s Mercator Institute for China Studies (Merics). The CSIS jumped to its defence.

However, experts said it can be difficult to discern why China blocks a site and who within the Communist Party hierarchy decides, although it is part of a broader approach.

“This is the oldest trick in the book, killing the chicken to scare the monkey,” said Jeffrey Moon, president of China Moon Strategies and former US consul general in Chengdu, citing a Chinese proverb while speaking to SCMP. “You are making other think tanks watch, hoping it will intimidate them.”

While the internet provides some insight into the workings of Chinese government ministries, corporations and social networks, it cannot replace personal contact, researchers said.

“This escalation against the international scholarly community directly undermines China’s own claims that it desires good relations with the West and that it does not interfere in our politics and society,” the four CSIS fellows wrote in their commentary.

“The appropriate place for the Chinese to challenge the views of international think tanks and experts is not in the visa line or courtroom but in the sphere of scholarly interchange that occurs in reports, journals, commentaries, podcasts, round tables, and conferences,” the fellows added.

Under the Trump administration, ties between the two countries had deteriorated over issues such as human rights violations in Xinjiang, encroachment on the special status of Hong Kong, accusations of unfair trade practices by Beijing, lack of transparency concerning the pandemic and China’s military aggression in various parts of the world.