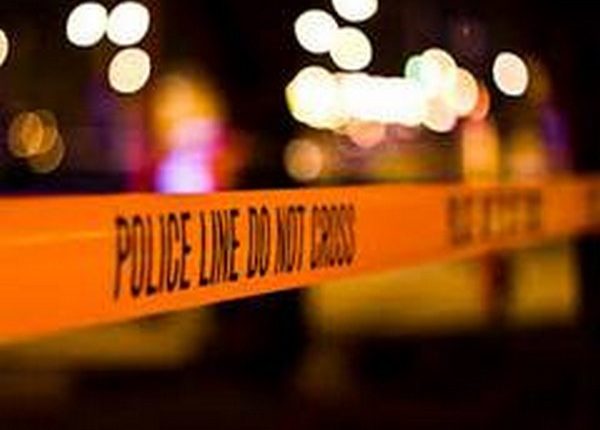 The incident took place in the city of Beiliu at around 2 pm local time.

The condition of the two children is assessed as grave. US: Stabbing Incident at Church in California’s San Jose, Two Killed.

The police detained the suspected who was identified as a 24-year-old local resident.

Kangana Ranaut Urges Everyone To Get Vaccinated for COVID-19, Says ‘Please Register for the Vaccine, Don’t Feel Hopeless’ (Watch Video)