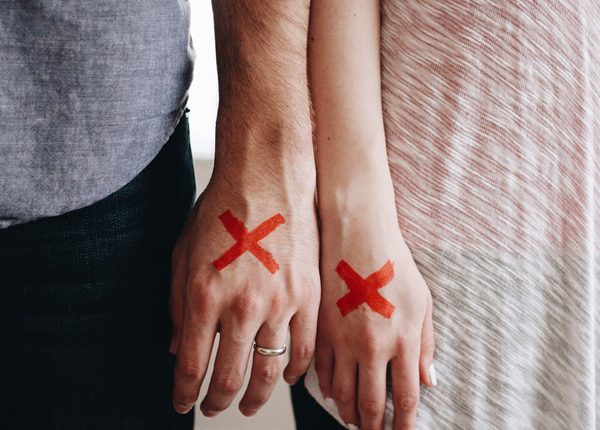 China’s New Divorce Law a Step Back for Gender Equality

Beijing, May 2: China’s newly introduced divorce law , which requires couples filing for a divorce to complete a 30-day cooling-off period, has proven to be a step back for gender equality, making it harder for housewives and abused women to leave their husbands.

The new law, which has been met with tremendous public resistance, states that if one spouse decides to withdraw the divorce application during this period or does not turn up for the final approval, the other party has to either apply again or sue for a divorce, which can be costly, South China Morning Post (SCMP) reported. China Brings New Law Into Effect To Protect Yangtze River.

Greta Lai for the SCMP writes that the law disadvantages the partner without an independent source of income, which tends to be the women, for whom the cost of divorce has now risen in terms of time, energy and money.

Most of the women are housewives who cannot financially support themselves during the cooling-off period. If their husbands retract their application or refuse to cooperate, these women are left in a worse position because they would then need to hire a lawyer to sue for divorce.

There is the additional cost of securing a slot in the online reservation system by paying scalpers, who abuse the divorce appointment system by taking up slots to resell. This becomes another financial burden for women without sources of income.

Moreover, the cooling-off period makes it harder for victims of domestic violence to leave their partners, even though this clause is said to not apply in such cases.

In the case of Ning Shunhua, who has unsuccessfully filed four divorce petitions against her abusive, gambling-addicted husband since 2016, the court refused to grant divorce, saying it would affect “family stability and social harmony”, SCMP reported.

This happened after Ning’s husband assaulted her right after their divorce case was heard for the fourth time in court. He was again arrested and she was again granted a protection order.

Ning’s story highlights the multifaceted challenges that victims of domestic violence face when seeking a legal separation in China, where relatively lenient domestic abuse laws come up against the stringent requirements for divorce, writes Lai.

The new divorce cooling-off period is only likely to lead to an increase in the instances and severity of domestic violence within marriages, with women being the targets of abuse. It is yet another example of the Chinese government’s intervention in family matters.

Without sufficient institutional support, the new divorce law is likely to become just one more reason for young Chinese couples to defer or avoid getting married and having a child, SCMP reported.