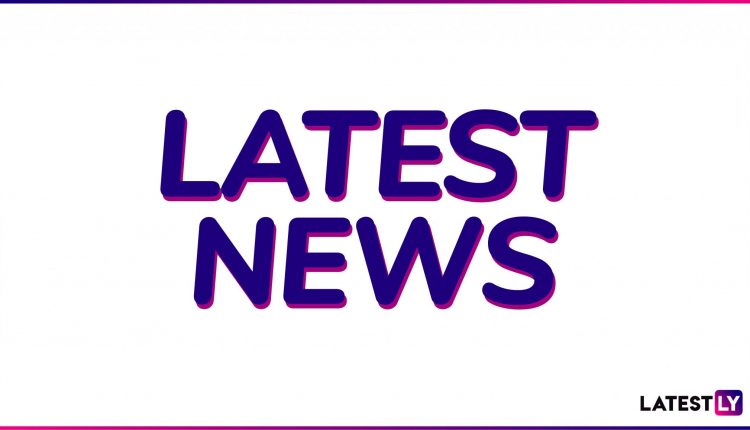 The same day also saw 13 new imported cases on the mainland. Of them, three were reported in Fujian, two in Shanghai, two in Guangdong, two in Sichuan and one each in Beijing, Jiangsu, Zhejiang and Yunnan, Xinhua reported.

Nine new suspected cases arriving from outside the mainland were reported in Shanghai. No new deaths related to the disease were reported, said the commission.

(The above story first appeared on Scoop Buddy on Jun 11, 2021 09:40 AM IST. For more news and updates on politics, world, sports, entertainment and lifestyle, log on to our website scoopbuddy.com).

International Yoga Day 2021: From Headstand to Surya Namaskar; 5 Posts of Jacqueline Fernandez Prove that She is a True Yoga Lover