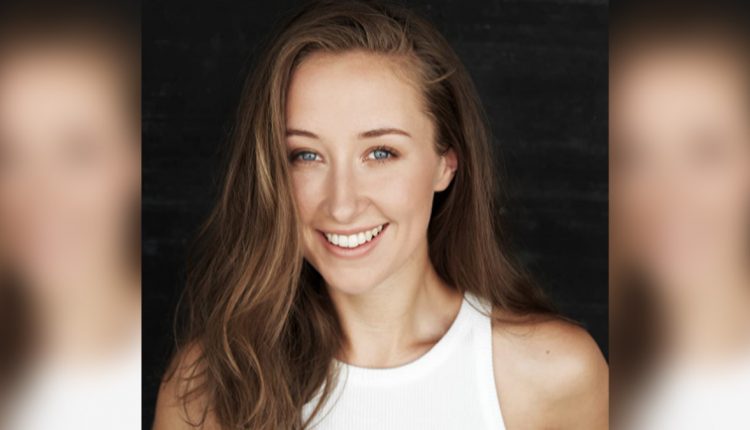 The Crown star Erin Doherty, who played Princess Ann in the royal drama, is leading the cast of Amazon Prime Video’s psychological thriller Chloe. The production on the series has already begun in Bristol, UK. The six, one-hour episodes will premiere on BBC One and BBC iPlayer in the UK, and will be available on Amazon Prime Video in more than 240 countries and territories worldwide, according to a release from the streamer. Billed as a mystery about obsession, deceit, identity and grief, the series is written and created by Alice Seabright, who directed Sex Education. The Crown Season 4 Review: Olivia Colman, Tobias Menzies, Emma Corrin, Josh O’Connor’s Netflix Drama Is A Royal Treat, Say Critics.

When Chloe dies suddenly, Becky’s obsession leads her assume a new identity and befriend Chloe’s best Livia (Bennett-Warner). “Becky is a complex, courageous heroine and there is no one better to play her than Erin. All these characters have been a dream to write, and it now feels like they’ve found their soulmates in our amazing cast.

“I can’t wait to start bringing the show to life with them, and with our wonderful crew. Thank you to the BBC and Amazon, to our brilliant writers, Kayleigh Llewellyn, Poppy Cogan, and Bolu Babalola, and to my partners in crime – the powerhouses Tally Garner and Morven Reid,” Seabright said. Chloe is a co-production between BBC One, Mam Tor Productions and Amazon Studios, and was commissioned by Piers Wenger, Director of BBC Drama and Charlotte Moore, BBC Chief Content Officer. It is created, written, and directed by Seabright who also serves as an executive producer while Joanna Crow is the series producer.

Supply chain, talent key challenges to setting up cell manufacturing in India for…