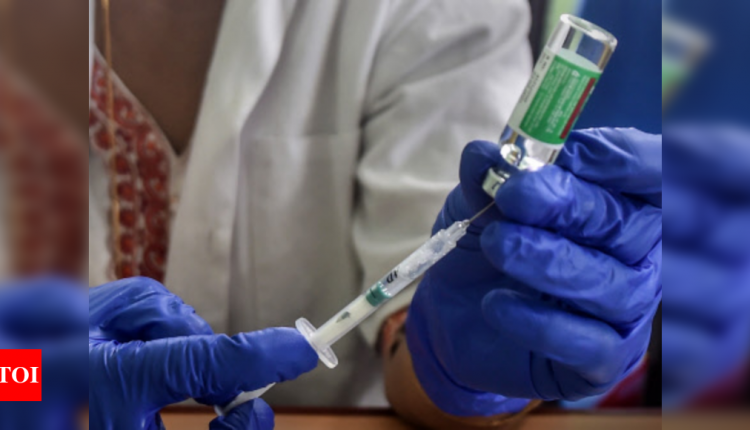 By admin On Jun 11, 2021
0
Share
NEW DELHI: Businesses ranging from Celio and McDonald’s to UCO Bank and Reliance General Insurance have jumped on the national effort to vaccinate the domestic population by offering freebies, including loyalty points, discounts and higher rates of interest on fixed deposits.
While over 24 crore people across India or around 22% of the population have already received the vaccine against Covid-19 as of June 10, showed government data, these companies are aiming to lure those who are still hesitant to get the jab.
“Vaccination is a marketing opportunity, as it will dominate the imagination of consumers for a long time to come,” said Harish Bijoor, brand expert and founder at Harish Bijoor Consults.

It is still unclear, however, whether a 20% discount on a burger or loyalty points added to a card by a retailer is enticing enough for a person to get vaccinated. On Monday, for instance, South Delhi resident Ram received a text message from Celio that said the French clothing company will add 300 points to his loyalty ID if he gets vaccinated. Ram, 32, is still waiting for his first dose.
Similarly, banks such as UCO Bank and Central Bank have launched schemes related to vaccination. Reliance General Insurance, too, is offering a 5% discount on a product to encourage vaccination.
“We are optimistic that a mass vaccination drive will play a pivotal role in ensuring public safety at large and thereby in reviving businesses,” Rajeev Ranjan, COO at Connaught Plaza Restaurants that operates McDonald’s restaurants in North and East India, told TOI.
And while welfare organisations in a village in Tamil Nadu are holding a lucky draw for people to get vaccinated, offering winners biryani, washing machines and two-wheelers, Kochi’s Malabar Gold & Diamonds has earmarked Rs 8 crore for one lakh free Covid-19 vaccines for those who are facing difficulty in accessing them.