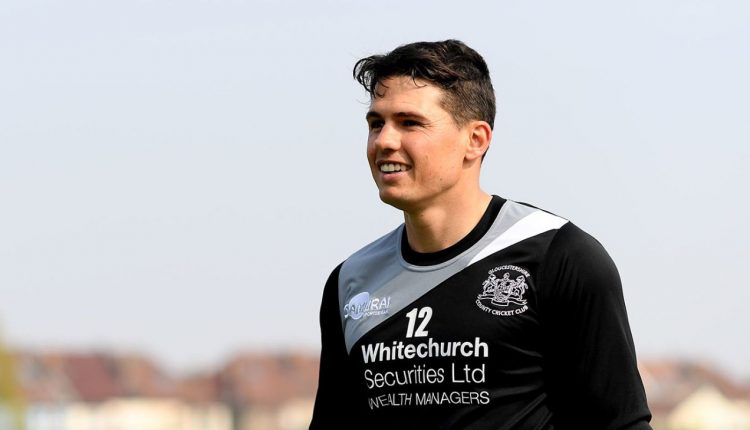 Graeme van Buuren, the South African-born allrounder, has been ruled out of Gloucestershire’s County Championship fixture against Hampshire after the complications of Brexit lost him his status as a non-overseas player.

Van Buuren, 30, was born in Pretoria and played for Northerns and Titans in South Africa early in his career. He has been playing for Gloucestershire as a local player since 2016 through his wife’s British passport, and has become a first-team regular in all formats.

However, the UK’s departure from the European Union led to a change in the ECB’s eligibility and registration regulations on December 31, 2020. In September, Alan Fordham, the operations manager for first-class cricket, wrote to the counties outlining the changes, including the removal of “the rights of so-called ‘Kolpak’ players to be registered as a ‘qualified cricketer'” and the cancellation of the registrations of players qualifying as locals through EU passports or family or ancestral visas, unless they had evidence of having settled or pre-settled status under the government’s settlement scheme.

In van Buuren’s case, he had applied for indefinite leave to remain in the UK as a pathway to British citizenship, but delays in processing his paperwork have left him in a state of limbo. As a result, he has only been able to play as an overseas player, and with Daniel Worrall and Kraigg Brathwaite filling Gloucestershire’s two permitted spots in their fixture against Hampshire this week, van Buuren has been left out of the side, two weeks after hitting a match-winning 110 not out off 98 balls against Surrey.

It is understood that van Buuren would have been able to apply for indefinite leave to remain through a fast-tracked service, but the logistical complications caused by Covid-19 have taken that option away from him.

Gloucestershire do not know how long the delay will take, but do not anticipate it being a long-term issue. Van Buuren is still registered as a player – clubs are able to register three overseas players for the two spots in their side – and may be rotated into the side in later rounds of fixtures, given Gloucestershire have not fielded a frontline spinner in his absence.

“Graeme van Buuren, having been a Gloucestershire player and Bristol resident for the last five years, has to date been playing cricket in the UK as a non-overseas player,” a club statement said. “He has built a life in the UK, is married to a British citizen, and is settled in Bristol with two young children born in the city during his time at the club.

“Earlier in the year, having completed the requisite five years in the UK, Graeme started the process of applying for his “indefinite leave to remain” as a pathway to British Citizenship. This was anticipated to allow him to play, under recently changed regulations, as an England-qualified player from the early part of this season. Unfortunately, the Covid-19 pandemic has resulted in delays in the UK government processing his paperwork and the impact of Brexit means that the rights previously afforded to him are no longer available in the UK.

“Graeme has played a huge part in the two victories of the 2021 season so far and is an integral member of the Gloucestershire cricket family. The club, along with the Professional Cricketers Association (PCA), continue to support his application and the speedy resolution of what is a very difficult period for Graeme and his family.”

Matt Roller is an assistant editor at ESPNcricinfo. @mroller98