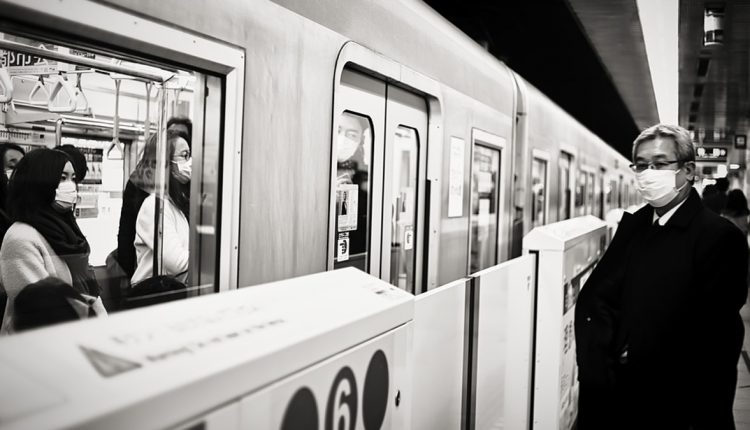 Tokyo, May 27: Japan’s health ministry said that the number of COVID-19 patients nationwide designated as being in a serious condition rose to a record high of 1,413 on Wednesday.

The number of serious-ill patients who typically need intensive care treatment in hospitals and require the use of ventilators or extracorporeal membrane oxygenation (ECMO) machines jumped by 119 from a day earlier, the ministry said. Tokyo Olympics 2021: Japan Could Call Up Military Doctors, Nurses To Help at Olympics

The officials said that 4,536 new cases and 116 deaths were recorded on Wednesday, the Xinhua news agency reported.

The total infections since the outbreak here have risen to 730,646 across the country, with the death toll increasing to 12,640 people, according to the latest figures.

New cases in Tokyo increased by 743, the health ministry said, while those in Osaka rose by 331. Aichi Prefecture saw daily infections up by 331 and Hokkaido Prefecture reported 551 new COVID-19 cases, according to official figures.

The Japanese government has come under criticism for being the slowest among a number of advanced economies to rollout its vaccination campaign and has succeeded in administering just one dose to a little over 5 per cent of its population of 126 million.

Those having received a second dose comprise a bare 2 per cent of the population, according to government statistics.

In a bid to accelerate its inoculation campaign, two mass vaccination centres were opened in Tokyo and Osaka Prefecture on Monday with the state-backed facilities aimed at helping to complete administering vaccinations of 36 million seniors aged 65 or older by the end of July.

Japan began inoculating its elderly population of about 36 million in mid-April after its vaccination campaign for health care workers started in February.

Despite a third COVID-19 state of emergency being declared in stages by the government for 10 prefectures including Tokyo and Osaka since late April, the enhanced antiviral measures have fallen short, prefectural governors said.

Tokyo Governor Yuriko Koike has requested a further extension of the emergency virus period, with the Tokyo Olympics scheduled to start in just two months.

(The above story first appeared on Scoop Buddy on May 27, 2021 11:59 AM IST. For more news and updates on politics, world, sports, entertainment and lifestyle, log on to our website scoopbuddy.com).