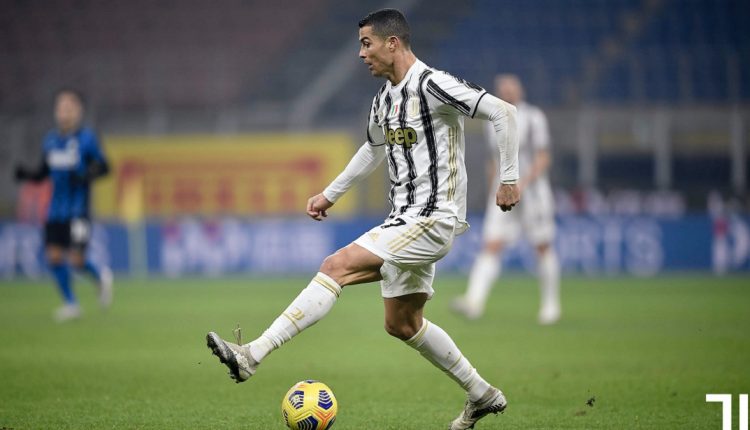 Amid the major controversy of the European Super League, Juventus is all set to take on Parma in the Serie A 2021 at the Allianz Stadium. The Bianconeri President Andrea Agnelli is spearheading the project and has invited a lot of critics. There were protests outside the stadium for participating in the league. Amid this chaos, Juventus has announced a 21-member squad for the Serie A game against Parma. Cristiano Ronaldo has been included in the squad. Talking about the squad, Chiesa has been injured but is still included in the list. JUV vs PAR Dream11 Prediction in Premier League 2020–21: Tips To Pick Best Team for Juventus vs Parma Football Match.

Federico Bernardeschi has been tested positive for COVID-19. Other than these two, Andrea Pirlo has no injury issues as such. Talking about the visiting team, they will be missing out on their eight key players including -Wylan Cyprien, Joshua Zirkzee, Roberto Inglese, Simone Iacoponi, Andrea Conti, Juraj Kucka, Andrea Conti, Riccardo Gagliolo and Hans Nicolussi Caviglia.

Now, let’s have a look at the squad declared by Juventus:

Now, check out the predicted starting XI for the game:

(The above story first appeared on Scoop Buddy on Apr 21, 2021 08:17 PM IST. For more news and updates on politics, world, sports, entertainment and lifestyle, log on to our website scoopbuddy.com).

“Beg, borrow or steal, seems human life is not important for State”:HC, pulls up Centre on oxygen scarcity in hospitals for Covid-19 patients