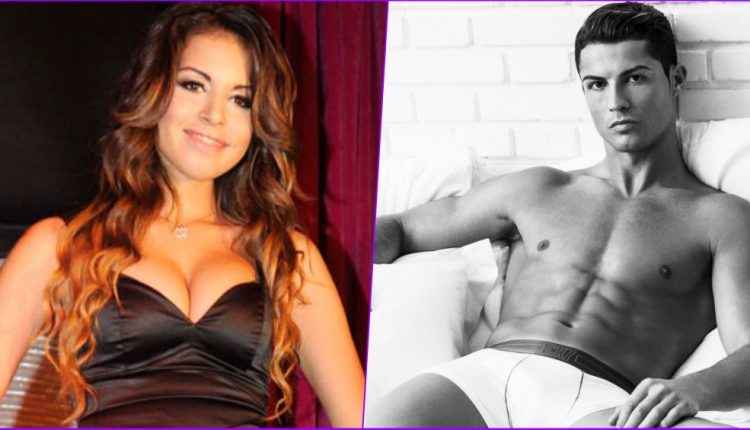 The former model had accused the Portuguese football star of raping her. The alleged rape was said to have happened in a Las Vegas hotel room in 2009 after their meeting in a nightclub. Devdutt Padikkal Chooses Between Lionel Messi and Cristiano Ronaldo During an Interview.

Ronaldo had strongly denied the allegations back then saying, “I firmly deny the accusation being issued against me. Rape is an abominable crime that goes against everything I am and believe in.”

Mayorga had accepted £270,000 as part of an out-of-court settlement in 2010. However, she revived the case three years ago saying she had been “mentally incapacitated” when she agreed to sign the settlement under duress.

The report added, “Her legal team has filed a list of more than 60 witnesses they want to testify. They include British former Big Brother star Jasmine Lennard, 35, who claims she dated the former Manchester United ace 10 years ago.”

(The above story first appeared on Scoop Buddy on Apr 29, 2021 11:34 PM IST. For more news and updates on politics, world, sports, entertainment and lifestyle, log on to our website scoopbuddy.com).