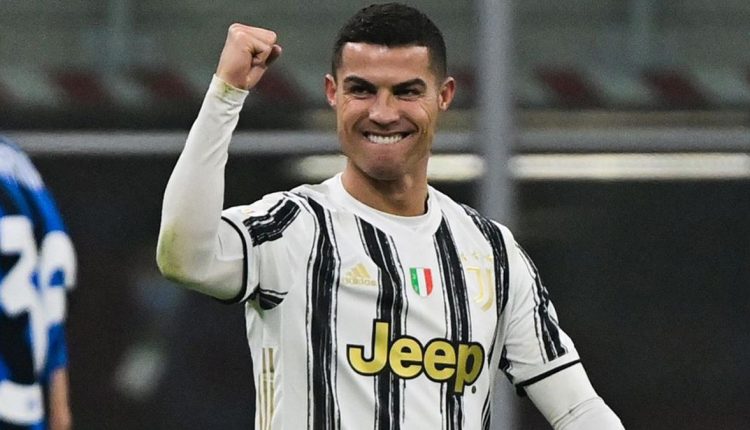 As the summer transfer window is inching closer, major transfers await on the cards. One of the biggest transfers would be that of Cristiano Ronaldo who has reportedly told his teammates that he wishes to quit Juventus this season. CR7 has been the highest goal-scorer of the league but that didn’t help the team win the Serie A 2020-21 title. In fact, the team qualified for the Champions League 2020-21 on the last day of the tournament. So Ronaldo has quite a difficult season this year despite picking the Most Valuable Player of the Year award. Top Goal Scorers from 2020/21 Season of Bundesliga, Serie A, La Liga, Ligue 1 and EPL: From Ronaldo to Messi, Here’s a List of Golden Boot Award Winners Across Europe’s Top Five Leagues.

Cristiano Ronaldo had been linked to his former club Real Madrid. But the club reportedly was not interested in signing CR7. However, as per recent reports, Florentino Perez has been keeping an eye on CR7’s moves. Manchester United also is quite keen on having him on board and it is said that Ole Gunnar Solskjaer has been in touch with Ronaldo. The Red Devils are looking for a right-winger and they could sign the five-time Ballon d’Or Award winner. But this would happen on their own terms.

Also, PSG is tracking Cristiano’s moves is also keen on having him on board once. Ronaldo was also linked to Sporting Lisbon, his first club. So Ronaldo has a host of options in his kitty. It would be quite interesting to see which of these options are signed by Ronaldo.

(The above story first appeared on Scoop Buddy on May 28, 2021 09:35 AM IST. For more news and updates on politics, world, sports, entertainment and lifestyle, log on to our website scoopbuddy.com).