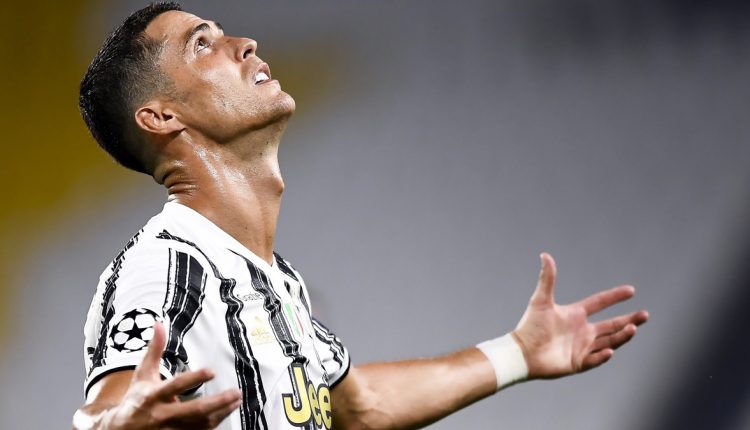 It has been a while since rumours of Cristiano Ronaldo’s transfer have been doing rounds of social media, and now, Juventus are also worried about the same. The defending Serie A champions have been far away from their prime this season and are fighting for a place in the top four. Moreover, Ronaldo is reportedly ready to leave Juventus if they do not qualify for the Champions League next season.  According to Tuttosport, the Portuguese star is unwilling to play in the Europa League and will look to move to Manchester United or Paris Saint-Germain. Cristiano Ronaldo Transfer News Latest Update: Portuguese Star Identifies Manchester United and PSG As Potential Options.

Ronaldo’s recent performances have been underwhelming for the Italian giants and reports suggest that his dip in form could be because of his possible exit. On the contrary, Juventus Boss Andrea Pirlo’s isn’t worried about Ronaldo’s recent performances. “I don’t think Ronaldo did badly. He had a few chances and overall was not bad. It was the team that should’ve attacked the space more and we did see some of that in the second half, as Fiorentina had a high line,” Pirlo said while addressing to media earlier this month.

Cristiano’s future with Juventus is lying with a thin thread as the five-time Ballon d’Or winner is reportedly not happy with the club crashing out of the Champions League. The 36-year-old wants to win the title once again, but has failed to get his hands on the trophy for the last three seasons.  Hence, one could see him leaving Turin by the end of this season.

Meanwhile, Juventus are currently 4th in the Serie A table right now – level with Napoli and AC Milan. A win against Atlanta could see them advancing to the second position. However, the title is all but won by Inter Milan who are 13 points ahead of the current champion.

(The above story first appeared on Scoop Buddy on Apr 27, 2021 05:54 PM IST. For more news and updates on politics, world, sports, entertainment and lifestyle, log on to our website scoopbuddy.com).