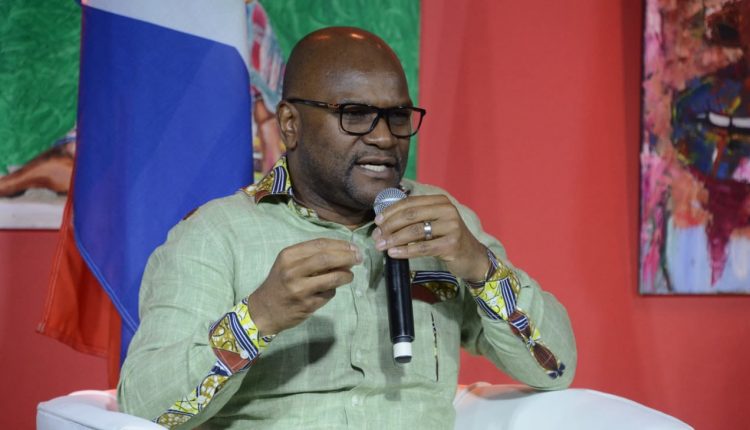 The CSA members’ council has unanimously agreed to amend the organisation’s memorandum of incorporation (MOI) to develop a framework for a majority independent board, which should avoid the game being derecognised and defunded by the country’s sport’s ministry.

All 14 provincial presidents that make up the council voted in favour of the new MOI after only six had agreed to it at a special general meeting on April 17.

The change of heart came after sports minister Nathi Mthethwa threatened to use the powers given to him by the National Sports and Recreation Act to strip CSA of its status as the game’s national governing body, which would effectively have meant the national teams ceased to exist. The minister was due to rubberstamp his actions in the government gazette, which is published on Fridays, this week.

The signing of the MOI means that the interim board, who were ministerially imposed on CSA in October last year, have completed one of their biggest tasks in stabilising governance. Their outstanding tasks include overseeing the disciplinary hearings of senior staff members including former acting CEO Kugandrie Govender and company secretary Welsh Gwaza, before their term ends on May 15.