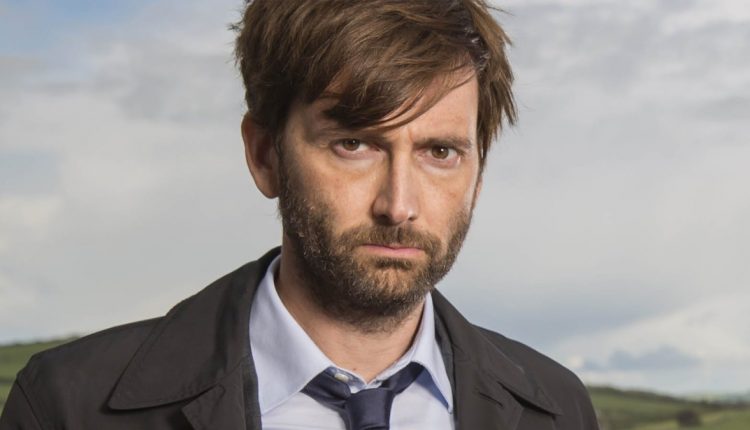 Broadchurch star David Tennant is the latest addition to the voice cast of “The Amazing Maurice at Sky. The animated feature is the big screen adaptation of Terry Pratchett’s book The Amazing Maurice and His Educated Rodents. For Tennant, the film marks his second project which is based on Pratchett’s novel after he starred in Amazon series “The Good Omens”. The 50-year-old Scottish star joins Hugh Laurie, Emilia Clarke, David Thewlis, Himesh Patel, Gemma Arterton and Hugh Bonneville in the cast. The Black Nine: Renee Zellweger Joins Michael Patrick King’s Golf Comedy.

Pratchett’s book, which was published in 2001, is part of his iconic Discworld series. “The Amazing Maurice and His Educated Rodents” is a take on the popular folk tale about the Pied Piper of Hamelin. It won the Carnegie medal that recognises the best children’s book in the UK. Shazam: Fury Of The Gods – Lucy Liu Joins Zachary Levi’s DC Movie as Villain Kalyspo.

The story follows Maurice, a streetwise ginger cat who comes up with a money-making scam by befriending a group of self-taught talking rats. When Maurice and the rodents reach the stricken town of Bad Blintz, they meet a bookworm called Malicia and their little con soon goes down the drain, according to the official plotline. Toby Genkel and Florian Westermann will co-direct the film from a screenplay by Terry Rossio.

The movie is being produced by Sky, alongside Germany’s Ulysses Filmproduktion, Hamburg-based animation outfit Studio Rakete, Cantilever Media, and Sheffield-based animation company Red Star Animation. It is being made with the support of the Pratchett estate and produced in association with Pratchett’s production company Narrativia. The film will be released by Sky Cinema in the UK in 2022. Terry Pratchett, who died in 2015, wrote 41 novels as part of the Discworld series.