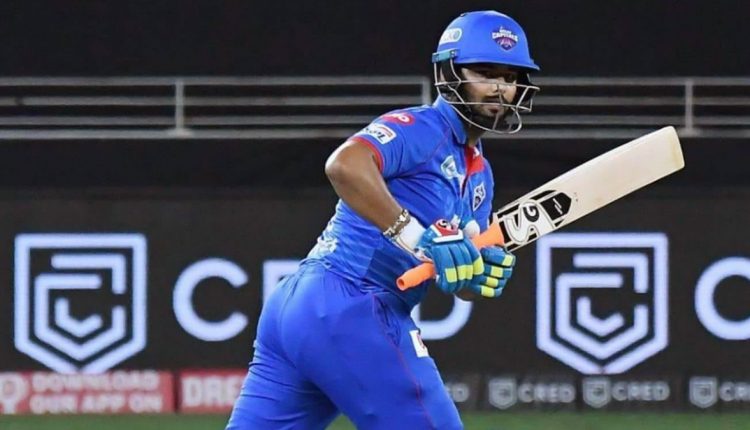 Delhi Capitals (DC) will take on Punjab Kings (PBKS) in match 11 of the Indian Premier League 2021. The DC vs PBKS clash will be played at the Wankhede Stadium in Mumbai on April 18, 2021 (Sunday). Fantasy cricket has been a popular game in recent times as it allows fans to earn some cash by applying their knowledge of the game. So ahead of the game. So ahead of the clash, we bring you some tips to select the captain and vice-captain for your DC vs PBKS Dream11 Fantasy Team. DC vs PBKS Preview: Likely Playing XIs, Key Battles, Head to Head and Other Things You Need To Know.

The correct selection of a captain and vice-captain is crucial when it comes to earning rewards in Dream11 Fantasy Game. Captain fetches you 2x points, while for vice-captain, you get 1.5x points and picking the right players for these two slots while making your fantasy team could make all the difference. Here are the two suitable players for the roles in your fantasy DC vs PBKS team.

Given his recent form, the Indian wicket-keeper should be picked as the captain of your DC vs PBKS Dream11 Fantasy Team. Rishabh Pant showed great determination and fighting spirit in his last innings but wasn’t able to inspire his side to win, a thing he would be aiming to change this time around.

Wankhede has been a difficult ground to bat on this season but players can score big after finding their feet and it is something that will be KL Rahul’s mind. The Punjab Kings wicket-keeper suffered an unlucky dismissal last time around and will be determined to score big and get his team over the line so must be selected as the vice-captain of your DC vs PBKS Dream11 Fantasy Team

(The above story first appeared on Scoop Buddy on Apr 17, 2021 08:44 PM IST. For more news and updates on politics, world, sports, entertainment and lifestyle, log on to our website scoopbuddy.com).