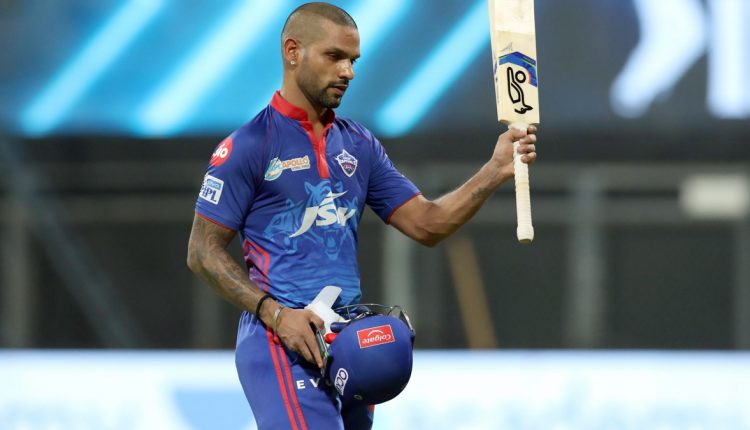 Delhi Capitals will take on Royal Challengers Bangalore in match 22 of the VIVO Indian Premier League (IPL) 2021. The encounter takes place at the Narendra Modi Stadium in Ahmedabad on Tuesday (April 27). Having won four of their first five games, both RCB and DC have made a stellar start to their respective campaigns, and fans must brace themselves for an exciting contest. However, Virat Kohli’s men have a point to prove as they are coming off a 69-run loss against Chennai Super Kings while DC defeated Sunrisers Hyderabad in the super over in their last outing. IPL 2021 Points Table Updated.

Meanwhile, Dream11 fans should continue reading to find out who can be your best pick as captain and vice-captain while you select your fantasy team for this game. Notably, the selection of captain and vice-captain is crucial when it comes to earning rewards in Dream11. Captain fetches you 2x points, while for vice-captain, you get 1.5x points and picking the right players for these two slots while making your fantasy team could make all the difference. Here are the two suitable players for the slot. DC vs RCB Dream11 Team Prediction IPL 2021: Tips to Pick Best Fantasy Playing XI for Delhi Capitals vs Royal Challengers Bangalore, Indian Premier League Season 14 Match 22.

Leading the Orange Cap leader board with 259 runs, Shikhar Dhawan has been phenomenal this season. The southpaw has scored runs at an impressive pace, and his knack of staying at the crease for long makes him even more lethal. With Ahmedabad producing a fresh wicket, one can expect Dhawan to torment the RCB bowlers. Hence,  the DC opener should be the captain of your fantasy team.

Although the RCB dasher scored just four in his last outing against CSK, he should be the vice-captain of your fantasy team. With R Ashwin taking a break citing personal reasons, stopping De Villiers in the middle overs would be challenging for DC. Moreover, the Proteas star will also earn you points with his dismissals behind the stumps. Hence, AB de Villiers should be the ideal vice-captain of your fantasy side.

(The above story first appeared on Scoop Buddy on Apr 26, 2021 03:42 PM IST. For more news and updates on politics, world, sports, entertainment and lifestyle, log on to our website scoopbuddy.com).