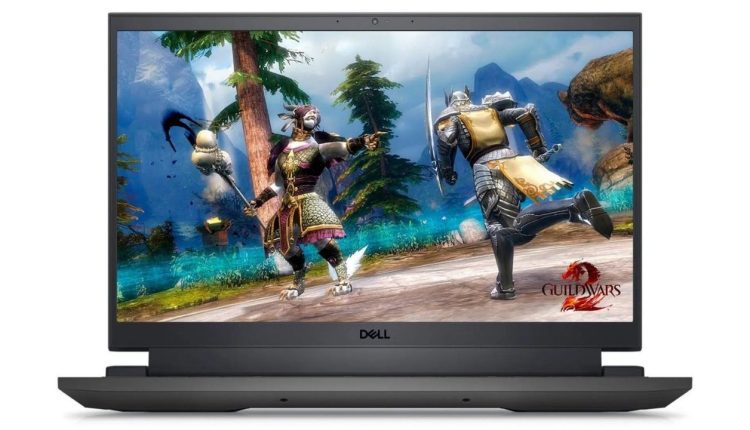 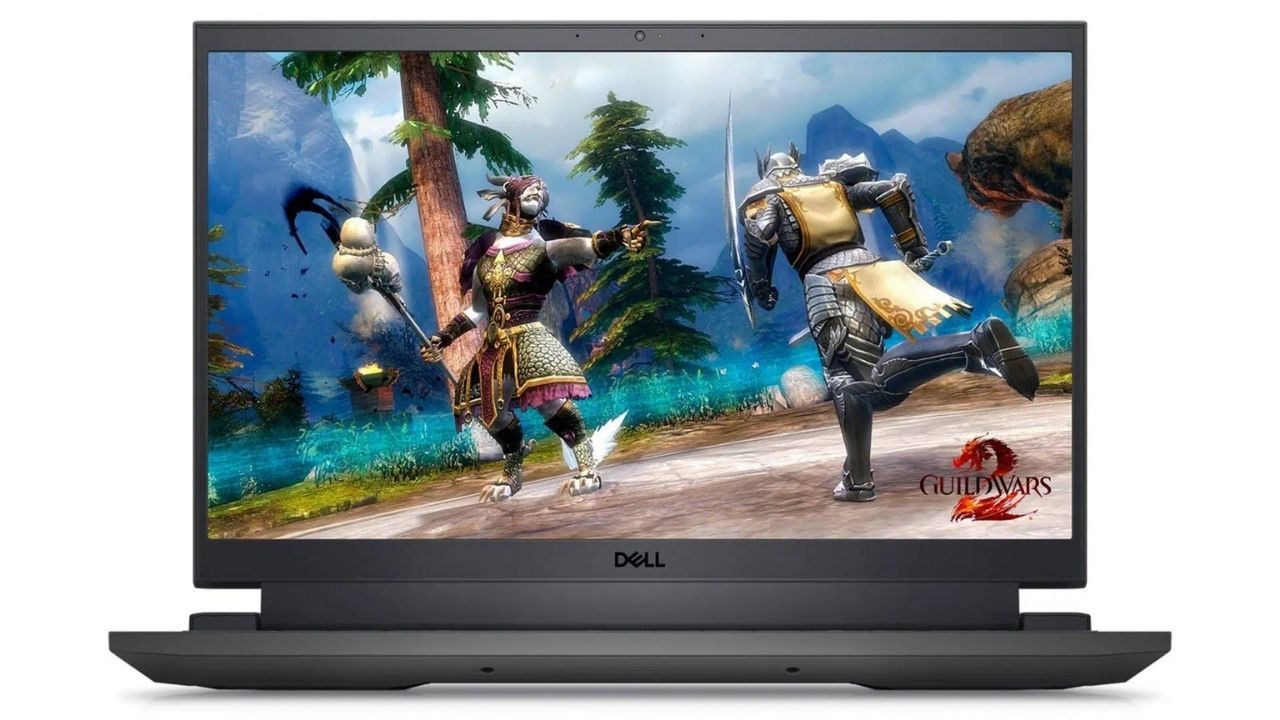 Dell has lined up two new laptops focused on gamers namely, the Dell G15 5520 and the Dell G15 5521 Special Edition (SE). The new Dell laptops carry the latest 12th gen H-series Intel processors coupled with up to 8GB GDDR6 Nvidia RTX 30 series graphics. Besides these, they also bring in some goodies from its Alienware roster. So, let’s ferret out all the details about the new Dell devices.

You can pick the G15 5520 in a Dark Shadow Grey colour. It comes with a 15.6-inch FHD display with a 120/165Hz refresh rate. The visuals are complemented by Dolby Atmos speakers with 3D, 360° audio, and voice booting technology.

Inside, Dell is packing the 12th gen Intel Core i5 and i7 H-series processors, up to Nvidia GeForce RTX 3070 Ti GPU with 8GB GDDR6 graphics, and an Alienware-inspired cooling solution including dual air-intake cutouts, a fan, copper pipes, and four vents.

The laptop also comes with ​​Alienware Command Center (quick access to gaming profiles and other hardware and software settings) and Game Shift “G” key (in the F9 position) that activates “game-ready settings for improved performance”.

You can purchase the Dell G15 5520 and 5521 SE in the following variants through Dell Exclusive Stores, Dell.com, and multi-brand shops:

Samsung ties up with Google for Health Connect, a common health and fitness platform for the Android ecosystem