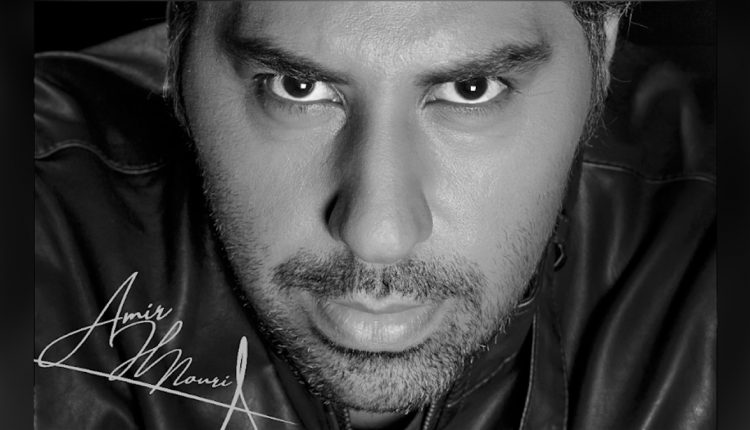 Despite All Bad News, Amir Hossein Nouri Sing for Hope in Iran

Amir Hossein Nouri is a rising start in music industry of Iran, a singer with a very pleasant and powerful voice who has been working for several years of his artistic life only for children with special diseases, children with physical disabilities and children of labour and has been published since 2020.

Entering the age of technology, the media allows us to hear new talents across the world. Stars from different countries, and this time from the Middle East, Amir Hossein Sedighi Nouri, better known as Amir Hossein Nouri, is an Iranian singer and composer. He introduce a unique style in singing that relies on new structures and the combination of East and West to give a personal signature to his works. Iran is well known for its traditional music with artists such as Kayhan Kalhor or the late M.R Shajarian.

On the contrary side modern music of Iran hardly has any well-known artist in any capacity in the latest generations. He is an independent and semantic artist who also composes most of his works, playing piano and guitar. Amir Hossein is also known for his songs with uplifting meanings and his performances for children with a Special disease (Cancer, down syndrome , etc. ) in a project called “White Dream”, which he co-founded.

His works sometimes have crossed borders and transformed into performances in other countries such as India which sang the message of love, friendship, and hope to people around the world.  Shortly after the release of his independent work in 2020 during the global Corona epidemic, which has slowed down production of many artists, he has presented his special singing techniques to fans of his art of singing by releasing singles in various styles.

Perhaps if these works were sung in English, more listeners in the world would have been tuned ( Language barrier for lyrics) into his songs, and this can be considered as one of the important shortcomings of these works.  Not to mention some restrictions for artists inside Iran can be added to these problems.

However, with the power of his voice and the spirit of his music, he was able to invite an audience from all over the world to listen to his works, even in the Persian language. His philanthropic work has added to his popularity.

As this trend continues, he seems to have a great ability to become a music superstar and we will hear more and more from him in the coming years. He recently announced that he will have a busy year with his fans this year with the release of several albums, including “Khayyam Global Project”, several new songs from the global project “White Dream” and an album of his love songs.