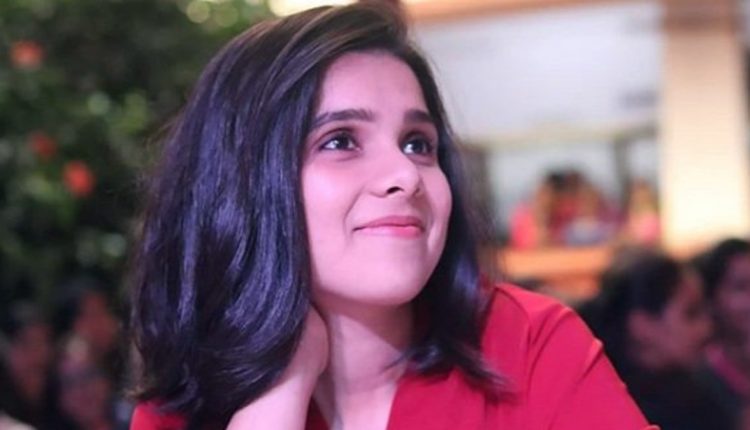 Dev DD 2 Actress Rashmi Agdekar: I Would Like To Play a Dark, Gritty Character Next

Actress Rashmi Agdekar, who has been part of web series such as Rasbhari, ImMature, Dev DD 2, and Awkward Conversations With Girlfriend, says that she would like to play a dark character next. “I would like to play any and every character on the spectrum. While there are so many roles I want to play eventually, my immediate wish is to be or play a somewhat dark, gritty character, or something that is a contrast to my previous roles, which were mostly quirky, girl next door in nature,” she told IANS. Dev DD Season 2: Rashmi Agdekar to Reprise Her Role of Chandni in ALTBalaji Show.

The actress, who has been seen in the film Andhadhun, says the way she has been approaching characters has changed over the years. “I do a lot more research now, find ways to do what my character requires, and get into the mind space of that given character. Dev DD: Asheema Vardaan Reveals That Season 2 of the Web-Series Will Talk About Female Foeticide and LGBTQ!

I feel it’s better when I don’t restrict myself in any aspect and let my body and senses react to the given situation,” she says.

(The above story first appeared on Scoop Buddy on May 06, 2021 09:31 PM IST. For more news and updates on politics, world, sports, entertainment and lifestyle, log on to our website scoopbuddy.com).

Liam James Collins: Breaking Free From Limiting Beliefs Is the Key to a Meaningful Life