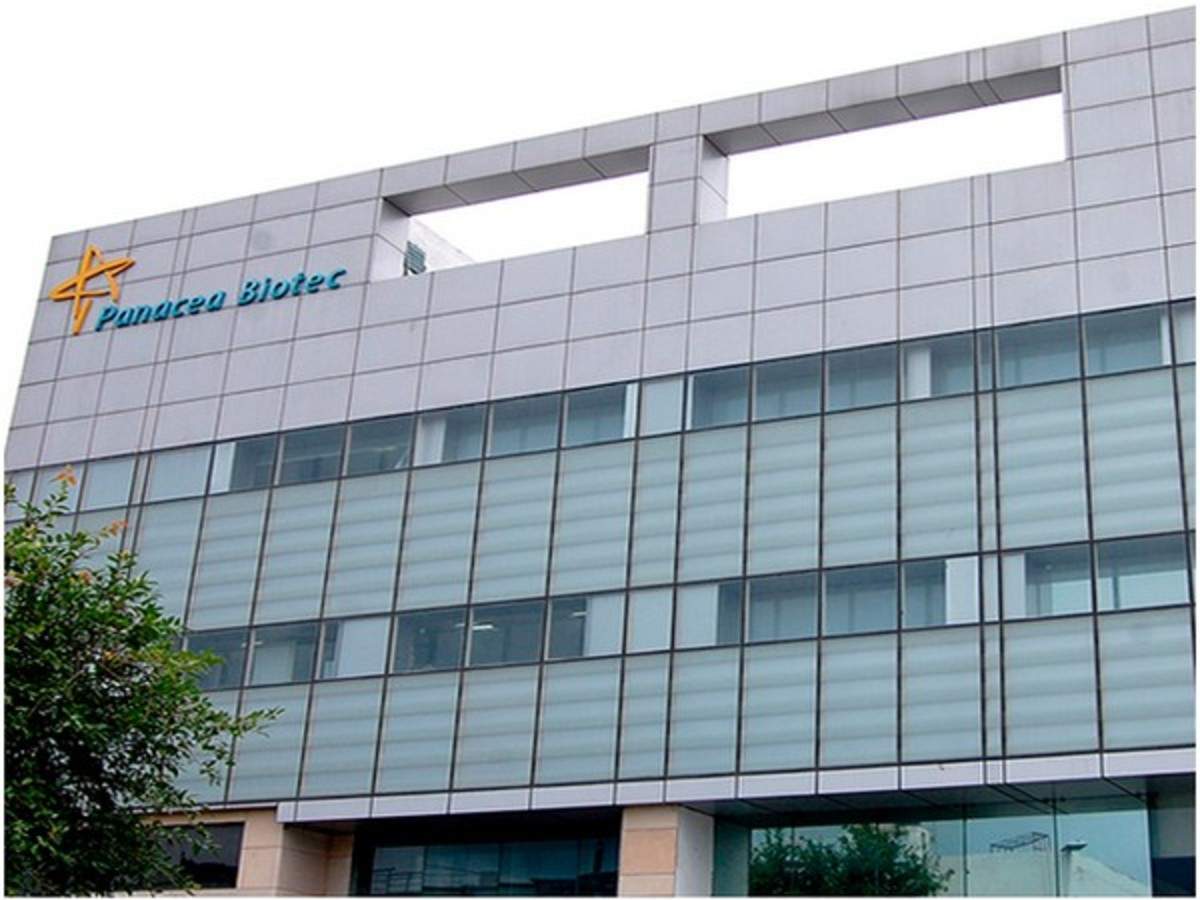 MUMBAI: In an unprecedented case, Panacea Biotech, a domestic drug company, has taken Sanofi Healthcare, an MNC, to court to prevent the latter from launching a pediatric vaccine, that protects against six diseases.

Panacea filed a patent infringement suit against Sanofi in the Delhi high court apprehending the launch of a vaccine infringing its patent in India, sources told TOI.

Typically, such disputes in the past have been sparked by MNCs protecting their turf. Significantly, it’s also perhaps one of the first instances of a dispute over a vaccine protected by a patent.

Sanofi assured the court that it will not manufacture or market the product which infringes the amended (patent) claim filed by Panacea, legal sources said. When contacted, a Sanofi Pasteur India spokesperson said: “On May 10, Sanofi Healthcare India was notified of a lawsuit filed in Delhi HC by Panacea Biotec for an alleged infringement of their patent IN272351. On May 11, a preliminary hearing was held and Sanofi in keeping with its commitment to respect innovation and patent laws has confirmed to the Court that it does not infringe upon the amended patent claims of Panacea’’.