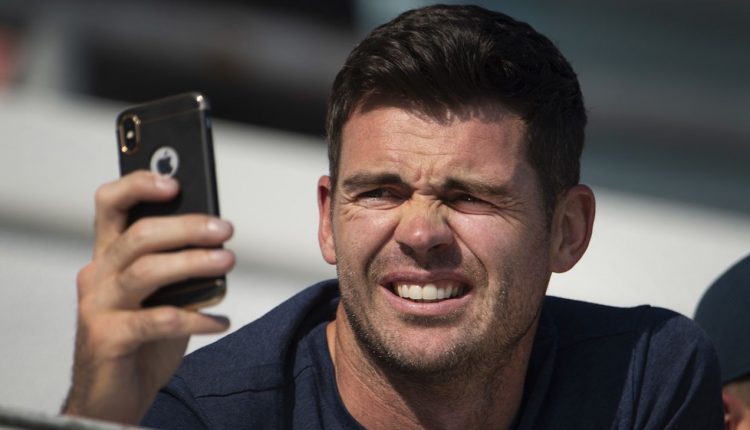 The ECB have decided to allow players to keep their phones during County Championship matches despite the development of online streaming.

It was anticipated that recent improvements in the quality and availability of counties’ live streams would see all county matches treated as televised games this year. That would mean transmitting devices would be taken from participants – players, coaches and match officials – before the start of play each day to safeguard the game from the threat of corruption.

But analysis by the ECB’s integrity unit found that, while County Championship matches now have a worldwide audience, there was no evidence of suspicious betting patterns which might suggest corruption.

As a result, players involved in limited-overs matches at county level will be expected to hand over their phones (and other transmitting devices) to officials ahead of games, but players involved in County Championship matches will be permitted to keep theirs in the dressing room.

The ECB will continue to monitor the situation, including on-going analysis of betting patters, with a view to ensuring the ruling is working.

The ECB’s integrity officers review their protocols after every season to ensure they are keeping abreast of developments. Before the start of the 2020 season, for example, the use of smartwatches was banned in all county cricket whether the games were broadcast or not.