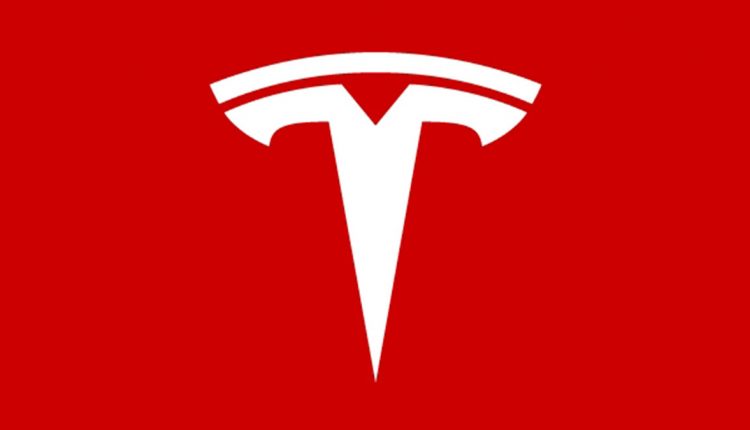 “The start of series production in Tesla’s new Gigafactory in Grunheide near Berlin has been delayed by six months until the end of January 2022. Tesla CEO Elon Musk officially gave the team half a year more,” reports the Automobilwoche.

According to the report, the regulatory approval for the project is part of the delayed timeline as Tesla reportedly notified authorities that it will modify its application. The publication also stated that construction delays are also at play, including for the battery cell production facility that Tesla is building at the site.

Gigafactory Berlin is one of Tesla’s most important projects right now since it will bring the Model Y to Europe. It will also introduce a new generation of electric vehicles using Tesla’s new structural battery pack technology with its new 4680 battery cell. Originally, the start of production has been expected in July 2021, but the project has run into some issues.

(The above story first appeared on Scoop Buddy on May 05, 2021 05:41 PM IST. For more news and updates on politics, world, sports, entertainment and lifestyle, log on to our website scoopbuddy.com).