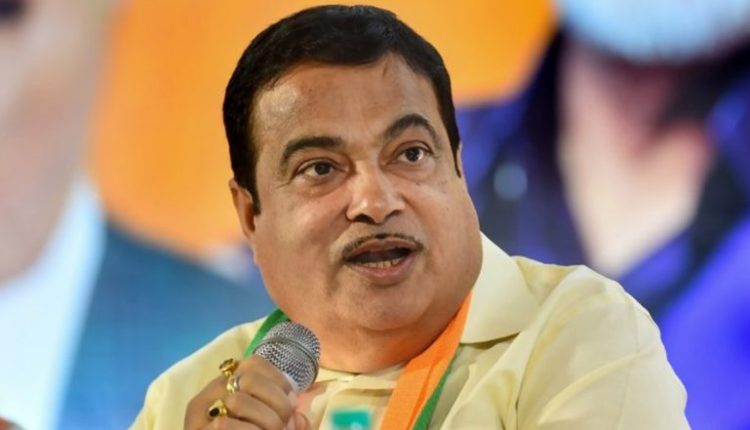 Electric Vehicle Prices to Be on Par with Cost of Petrol Vehicles Within a Year, Says Nitin Gadkari

New Delhi, June 17: The prices of all electric vehicles (EVs) will be equal to the cost of petrol vehicles in the country within one year, Road Transport and Highways Minister Nitin Gadkari said on Friday. Gadkari further said the government is promoting ethanol produced from crop residue instead of petrol and diesel.

“I am trying…within one year, the cost of electric vehicles will be equivalent to the cost of petrol vehicles in the country and we will save money spent on fossil fuels,” he said while addressing ‘TV9 What India Think Today Global Summit’. Ferrari to Make 80% Hybrid and Full-Electric Range by 2030.

The minister said the government is already promoting green fuels in a big way. Gadkari noted that waterways us a cheaper mode of transportation than road and it is going to come up in a big way.