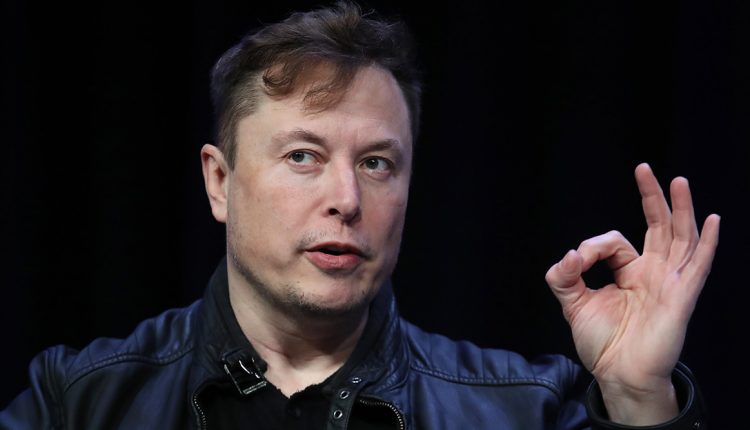 San Francisco, May 18: Over the last six months, consumers have lost over $2 million in cryptocurrency to scammers impersonating Tesla and SpaceX CEO Elon Musk, according to the Federal Trade Commission (FTC). For years, scammers have posed as Musk to fraud social media users out of cryptocurrency, The Verge reported.

‘They use deceptive tactics on sites like Twitter, often using the same avatarElon Musk Impersonators Stole More Than $2 Million In Cryptocurrency, Says FTC Report images as Musk’s account and slightly misspelling his username. “Promises of guaranteed huge returns or claims that your cryptocurrency will be multiplied are always scams,’ the commission said in its report on Monday.  Tesla Suspends Vehicle Purchases Using Bitcoin, Confirms CEO Elon Musk via Twitter.

Pretending to be Musk, the scammers will ask victims to send currency to a specific wallet address in exchange for receiving a larger payment in return. The scams violate Twitter’s policy against deceptive accounts, but moderators have struggled to rein in the activity and it remains prevalent on the platform, the report said. The $2 million figure was revealed in a larger report on cryptocurrency published by the FTC, it added.

Since last October, consumers reported losing more than $80 million in cryptocurrency scams, increasing “more than ten-fold year-over-year,” the commission said. Consumers lose around $1,900 through these scams on average.

(The above story first appeared on Scoop Buddy on May 18, 2021 01:58 PM IST. For more news and updates on politics, world, sports, entertainment and lifestyle, log on to our website scoopbuddy.com).

India women get another Test match, this time in Australia during September tour