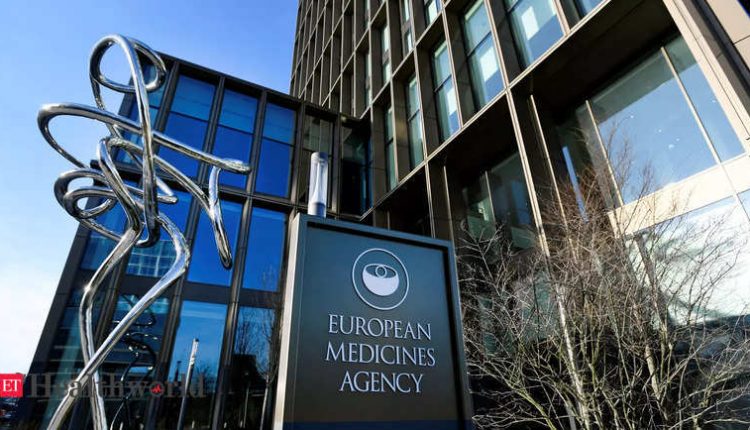 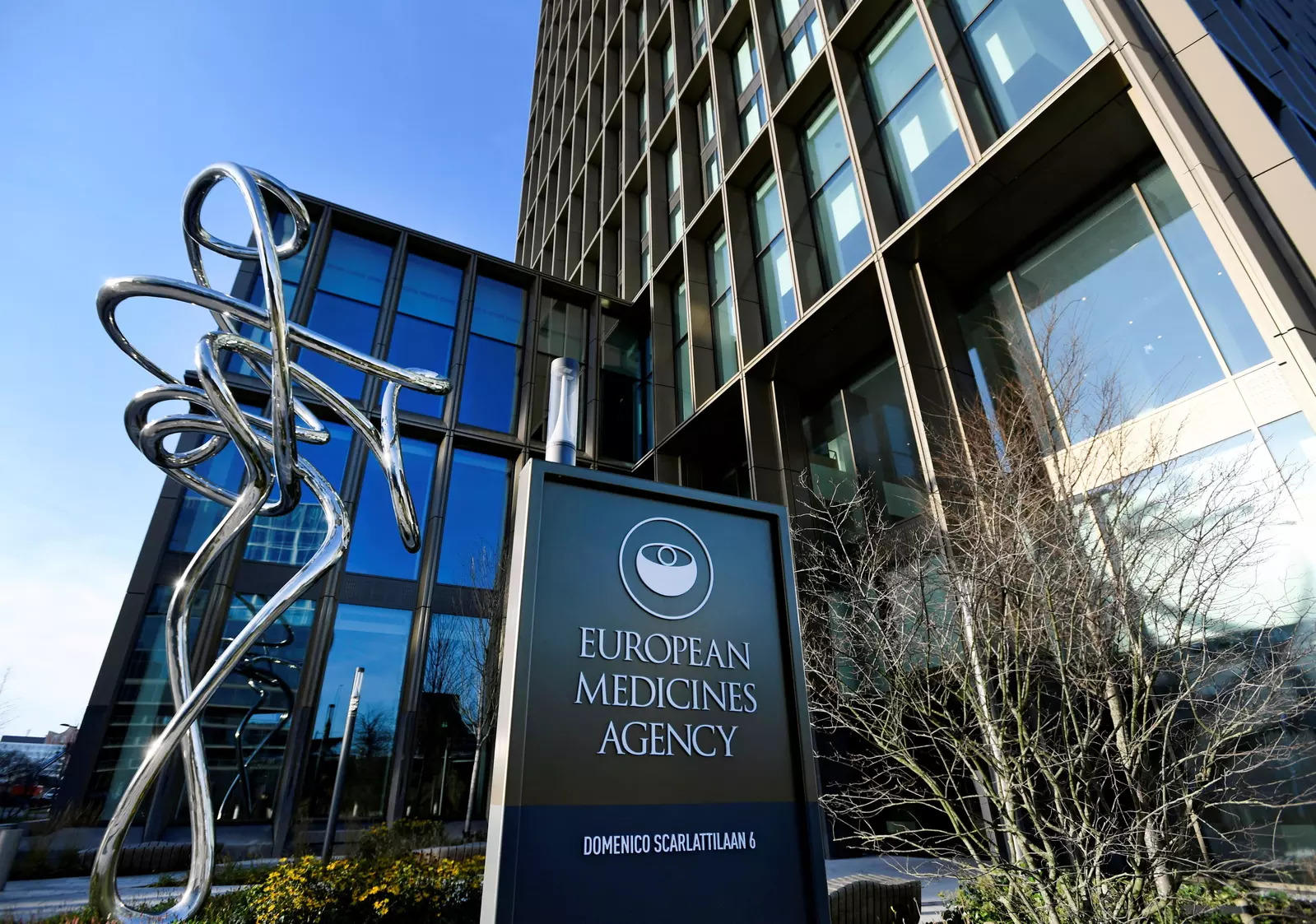 Countries should also avoid giving the Astrazeneca coronavirus vaccine to people over 60, the head of the EU drug regulator’s Covid-19 task force was quoted on Sunday as saying, amid fears over rare blood clotting and as more vaccines become available.

The European Medicines Agency (EMA) considers the Astrazeneca shot safe for all age groups. However, several European Union member states have stopped administering it to people below a certain age, usually ranging from 50 to 65, restricting its use to the older population, due to the rare cases of blood clotting, mainly among young people.

“In a pandemic context, our position was and is that the risk-benefit ratio remains favourable for all age groups,” Covid-19 task force chief Marco Cavaleri told the Italian newspaper La Stampa.

However, as the number of Covid-19 cases is falling and taking into account that the younger population is less exposed to Covid-19 related risks, Cavaleri said it would be better to use on them Covid-19 vaccines based on messenger RNA (mRNA) technology, such as Moderna and the Pfizer-BioNTech vaccines.

Asked whether health authorities should avoid giving the Astrazeneca vaccine to people aged over 60, Cavaleri said: “Yes, and many countries, such as France and Germany, are considering it in the light of greater availability of mRNA vaccines.”

The Italian government said on Friday it would restrict the use of the AstraZeneca vaccine to people aged over 60, after a teenager who had received the shot died from a rare form of blood clotting.

Like many European countries, Italy briefly halted AstraZeneca inoculations in March over concerns about the rare blood clotting problems.

It resumed them the following month with the recommendation that the product be “preferably” used for people over the age of 60 after the EMA said its benefits outweighed any risks.

Chinese automaker Geely to press on with methanol vehicles