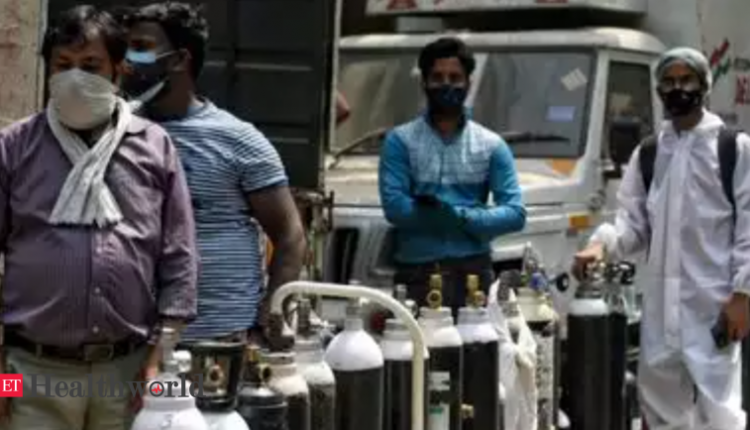 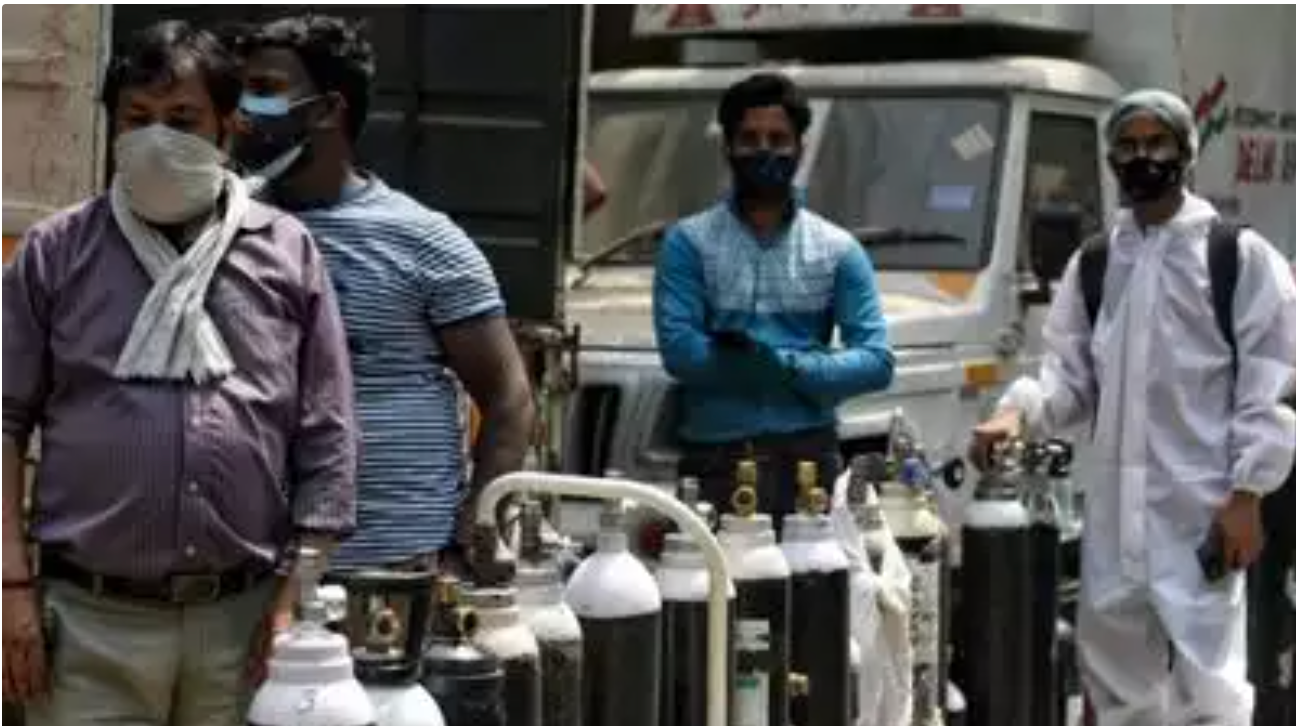 New Delhi: “Water has gone above the head. Enough is enough… We can’t shut our eyes to people dying in Delhi,” the Delhi high court told the Centre on Saturday, directing it to supply the capital its allocated daily quota of oxygen. It added that if its order was not complied with, it would consider initiating contempt proceedings.

Justices Vipin Sanghi and Rekha Palli took note of the deaths in Batra Hospital on Saturday due to delay in supply of oxygen. “You (Centre) have made an allocation, you fulfil… We can’t have people dying. Eight patients (it went up to 12 later) have died at Batra due to lack of oxygen…Therefore, does it mean we will shut our eyes to people dying in Delhi?” the court remarked.

The court later passed an order directing the Centre to ensure Delhi gets its allocated supply of “490 MT positively today by whatever means”.

“Considering the fact that Delhi is not an industrial state and does not have the availability of cryogenic tankers of its own which could be requisitioned under the Disaster Management Act—like other states have done—it falls upon the central government to arrange the tankers as well, so that the allocation made to Delhi can be fulfilled, lest it remains only a paper allocation. The Centre shall ensure availability of cryogenic tankers as well for the said supply,” the court said.

“Pertinently, the allocation to Delhi, which was earlier 480 MT (since April 20, 2021) and is now 490 MT, has not been fulfilled even for a single day. In case this order is not implemented, the concerned officers of the central government—Piyush Goyal and Sunita Dawra—shall remain present during the hearing on May 3, 2021. Looking at the situation, we make it clear that we may even consider initiating contempt proceedings in case of non-compliance,” the court said.

Does India’s EV market growth signal the end of petrol pumps? Not yet, Auto…