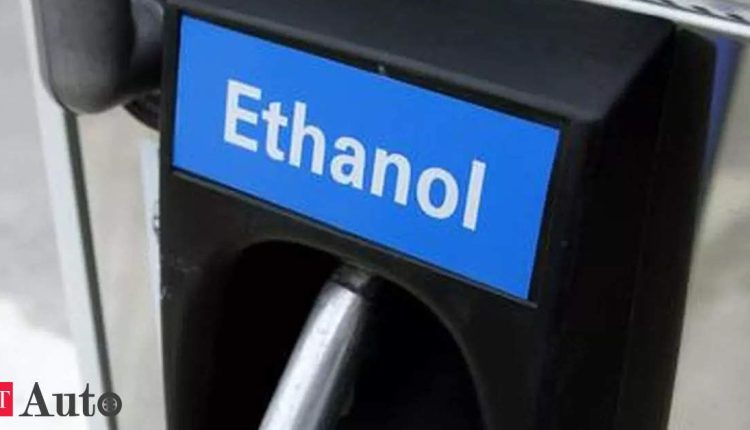 India has managed to save precious foreign exchange outgo worth Rs 9,580 crore in the last one year thanks to the use of Ethanol Blended Petrol (EBP) in transport.

It added the trend will also be persuaded by policy interventions as India targets net zero emissions by 2070 and taking cue, oil refiners would be altering their production mix in favour of alternatives such as petrochemicals, which should also support their profitability.