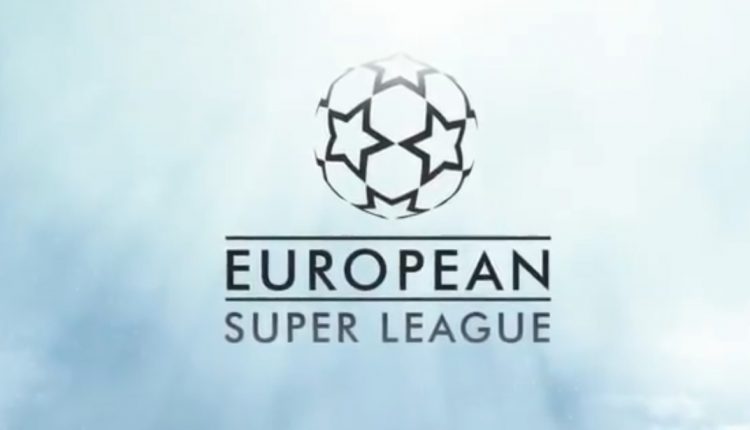 But after a severe backlash from UEFA and FIFA, many clubs have pulled out. Now Juventus President was asked if the project could still happen to which he said, “To be frank and honest no, evidently that is not the case.” Serie A duo Inter Milan and AC Milan have also announced their withdrawal from the  European Super League. Teams like Everton had already condemned the league. In fact, Liverpool players also had jointly issued a statement and had explained that they do not like the league and wished that the tournament didn’t happen.

James Milner after the game against Leeds United also mentioned that he doesn’t like the league. The statement was shared by players of Liverpool on their social media accounts. Liverpool manager Jurgen Klopp, Manchester City’s Pep Guardiola had also voiced their opposition about the league.

(The above story first appeared on Scoop Buddy on Apr 21, 2021 09:17 PM IST. For more news and updates on politics, world, sports, entertainment and lifestyle, log on to our website scoopbuddy.com).

Esha Deol Inspires Fans To Take Up Yoga To Strengthen Mind and Body During This Tough Phase!