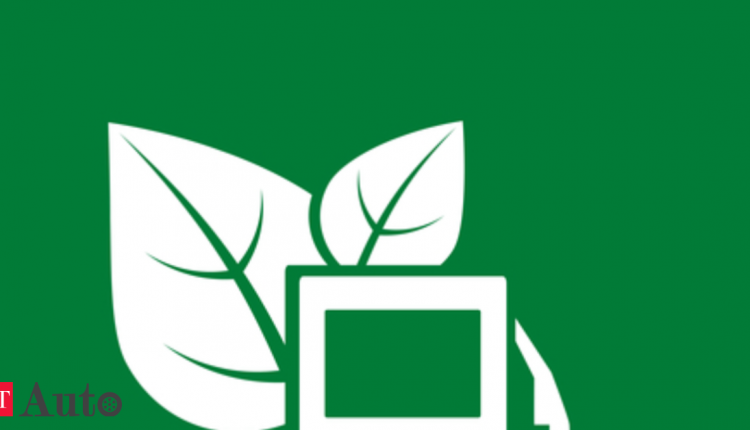 Growth in demand for petrol and diesel combined will likely decline to 1.5 per cent per annum this decade, compared with 4.9 per cent in the last, because of increasing blending of ethanol with petrol, and rising usage of vehicles powered by compressed natural gas (CNG) and electricity (EVs), according to rating agency CRISIL.

It added the trend will also be persuaded by policy interventions as India targets net zero emissions by 2070 and taking cue, oil refiners would be altering their production mix in favour of alternatives such as petrochemicals, which should also support their profitability.

“A more than three-fold increase in the number of CNG stations, advancing of the ethanol blending target, and a significant decline in EV battery prices are likely to slash demand growth in petrol to 1 per cent this decade from 8.4 per cent in the last,” said Hetal Gandhi, Director, CRISIL Research.

She added the demand for diesel will be relatively resilient because of non-exposure to the two-wheeler segment, where the shift to EVs is sharper, and the presence of a significant proportion of freight vehicles where CNG and EV penetration would be limited.

“Consequently, the proportion of diesel and petrol in the consumption of petroleum products will reduce to around 44 per cent by 2030 from 50 per cent now,” Gandhi said.

However, refiners are expected to add around 37 million metric tonne per annum of capacity — 15 per cent over the existing base — by 2024-25, investing over Rs 1.5 lakh crore and almost all these facilities would be capable of producing both, transportation fuel and petrochemicals.

According to CRISIL, this healthy demand growth for petrochemicals will partly offset the decline in India’s crude oil demand growth to 3.5 per cent this decade from 4.5 per cent in the last.

Due to the demand changes, the proportion of diesel and petrol in the consumption of petroleum products is expected to reduce to 44 per cent by 2030 from 50 per cent now.