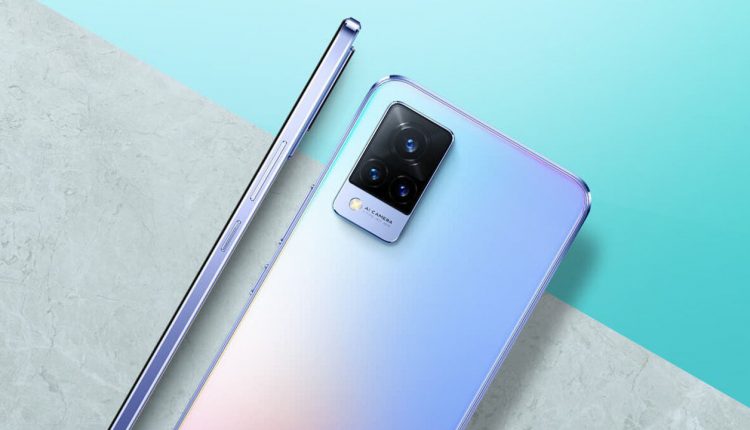 Exclusive: Vivo V21 will be one of the slimmest 5G phones in the world and will feature AG glass finish

The Vivo V21 series is close to being launched in India. Reports have previously suggested the line-up will be launched towards the end of this month, and a separate leak by tipster Abhishek Yadav even claims that Vivo is looking at launching two phones as part of the series — Vivo V21 4G and Vivo V21 5G.

Now ahead of the eventual launch of the two phones, we’ve received exclusive information about the design of the V21 5G. As per our source close to the company, the Vivo V21 5G will become one of the slimmest 5G phones around, as it will be just 7.29mm thick and weigh only 176 grams. Our source has also confirmed the phone will feature a “premium AG glass finish” to complete the design of the device. Apart from this, our source did not reveal anything else about the device. However, we’re expecting more information about the V21 5G in the days leading up to the launch.

Vivo V21 series: What we know so far

The Vivo V21 5G has been leaked a few times ahead of the launch. Earlier, tipster Abhishek Yadav had shared promotional images of both phones, with the images showing the Vivo V21 devices flaunting triple camera set-ups. The set-up on both the devices is shown to be arranged in a square module and also flaunt a gradient design.

Other than this, the leaked promotional material shows the phone sporting a volume rocker and power button on the right. As for the other design elements, the phone’s also shown to flaunt a waterdrop notch for the selfie camera on the display along with two LED flashlights. The leaked promotional material also revealed that both the Vivo V21 and V21 5G will come with OIS and spotlight support.

The Vivo V21 series has also been teased by the Malaysian arm of the company. In the country, Vivo has already listed the V21 5G. According to the information revealed by Vivo Malaysia, the phone will come in two colours. The phone has also been confirmed to bring a 44MP front-facing camera with OIS and a 64MP lens at the back. Under the hood, there will be 8GB RAM which will be supplemented by 3GB virtual RAM.