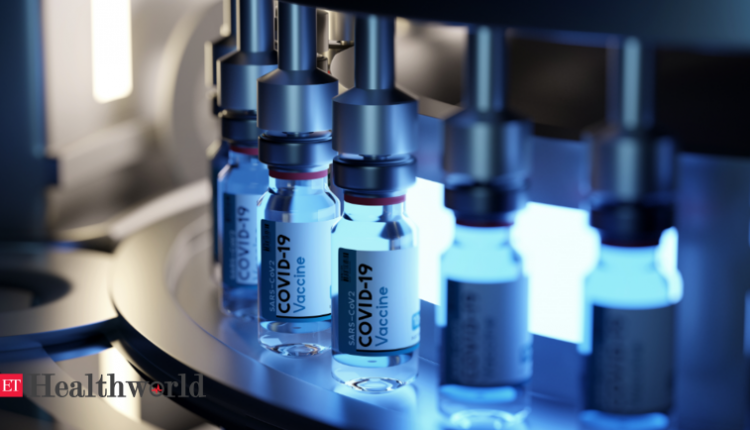 India’s Cadila Healthcare is aiming to triple monthly production of Covid-19 vaccine candidate to as many as 30 million doses, its managing director said on Monday, as the country battles a massive wave of infections.

The virus has killed nearly 100,000 Indians in May alone according to official figures, although experts say actual numbers are likely many times higher. India’s Covid-19 death toll surged past 300,000 on Monday, health ministry data showed.

India is also facing a shortage of vaccines. Weekly vaccinations have fallen from a peak of nearly 25 million doses in early April to about 9 million. The government has pledged to make 2.67 billion doses available this year.

Cadila, headquartered in Ahmedabad in western India, is looking to increase monthly production of its vaccine candidate ZyCoV-D to up to 30 million doses in four to five months, from 10 million now, its managing director, Sharvil Patel, said in text messages to Reuters.

Reuters reported last month Cadila was seeking emergency use authorisation for the shot from India’s regulators in May or June.

“We still think we should be able to submit (the vaccine for emergency use authorisation) in May,” Patel said on Monday.

The company will use both in-house capacity as well as third-party manufacturers to boost production, he said.

ZyCoV-D is a DNA plasmid vaccine, which uses a portion of the genetic code – DNA or RNA – in the virus to stimulate an immune response.

It is undergoing late-stage trials in nearly 30,000 adults after being found safe and immunogenic in earlier studies.

It is meant to be given in three doses but Cadila is also doing trials on a two-dose regimen, Patel has said previously.

Fuel through immunity boosters, but remember they are just add-ons, Health News, ET…

COVID antiviral Molnupiravir to be tested in RECOVERY trial on hospitalised…