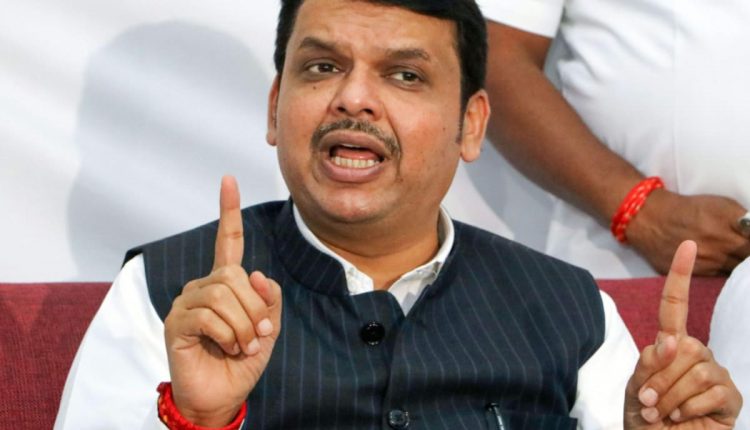 Faulty Ventilators Not a Topic for Politics, Says BJP’s Fadnavis

Maharashtra has received a large number of ventilators under the PM CARES fund and the ones that are faulty must be replaced without any politics being played on it, senior BJP leader Devendra Fadnavis said on Monday. He was speaking to reporters after attending a review meeting with divisional commissioner Sunil Kendrekar.

“Maharashtra has got nearly 5,000 ventilators through PM CARES fund. Many of them were kept packed for nearly four

months, so the faulty ones must be replaced quickly. This is not a topic to play politics on,” the former chief minister said.

in India” ventilators not functioning properly in Aurangabad were “baseless and incorrect, and not supported by full information on the matter”.

Speaking on the COVID-19 situation in the region, Fadnavis said, “The number of cases had come down in Latur and

Aurangabad but the positivity rate was still high at 21 per cent. The situation in Beed needs attention.”

future, adding that preparing for a possible third wave was important.

treatment in time, while other areas in the country are facing a shortage.