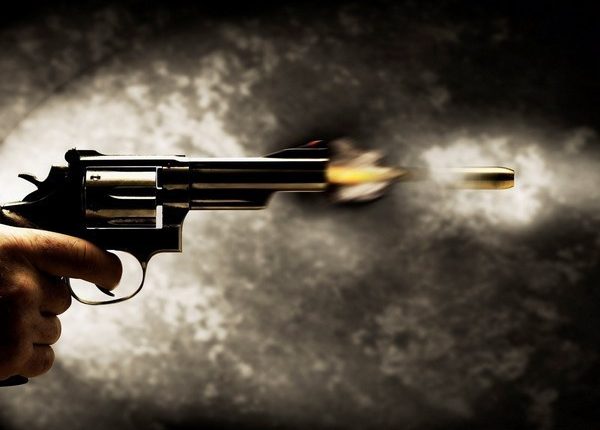 Washington, May 9: Aventura Police have confirmed that three people were injured in the Saturday afternoon shooting at a city mall.

Earlier, WFOR-TV reported that at least three people were taken to area hospitals after a shooting that occurred at Aventura Mall, Florida around 4 p.m. on Saturday (20:00 GMT). WSVN said that five people were hospitalized, while others were being treated at the scene.

“We have several suspects involved in custody and being question[ed] by Detectives. We have 3 victims who have sustained NON- life threatening injuries and out being treated at local hospitals,” Aventura Police said on Twitter.

According to Aventura Police spokesman Michael Bentolila, the shooting occurred as a result of an argument between two groups of people. Bentolila told reporters, as cited by WPTV on Saturday, that the shooting took place in front of the Hugo Boss store at Aventura Mall, when an individual from one of the feuding groups pulled out a gun, prompting another individual from the other group to pull out a gun and open fire.

Nearly one year ago, two people were injured at Aventura Mall after an argument that led to a shooting at the Nordstrom store.

Aventura police said on Twitter late on Saturday that the mall was going to fully re-open on Sunday but was going to remain closed for the remainder of Saturday.