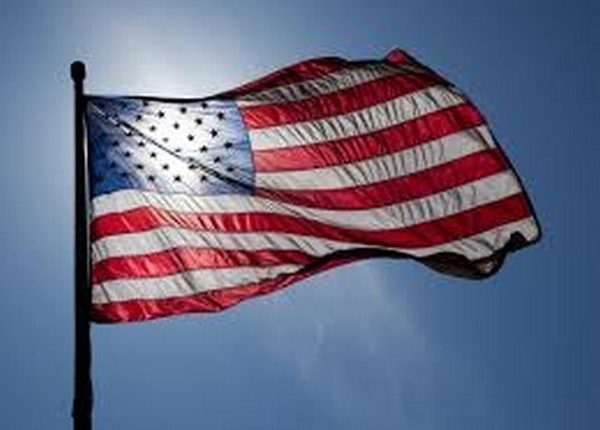 Washington DC, May 12: Florida Governor Ron DeSantis has declared a state of emergency for the U.S. state after the Colonial Pipeline shutdown following a ransomware attack, local media reported. DeSantis signed an executive order to direct state emergency management officials to work jointly with federal and local officials, and activate the Florida National Guard, as needed.

The executive order will expire 30 days from the date of signing unless extended. The Colonial Pipeline, which delivers about 45 percent of the fuel consumed on the US East Coast, was hit by a cyberattack on Friday. India Made ‘Incorrect Assumption’ and Opened Up Prematurely, Dr Anthony Fauci Tells US Senators on COVID-19 Crisis.

As the shutdown entered its fifth day, US media reported that fuel pumps in the East Coast were running out of fuel and there were long lines of cars waiting to fill up. The average price of gasoline has also soared on the disruption to a seven-year high that was just short of $3 per gallon.

PTSD and Healthcare Workers: This International Nurses Day 2021, Let us Look at Symptoms and Cure of PTSD During The Pandemic