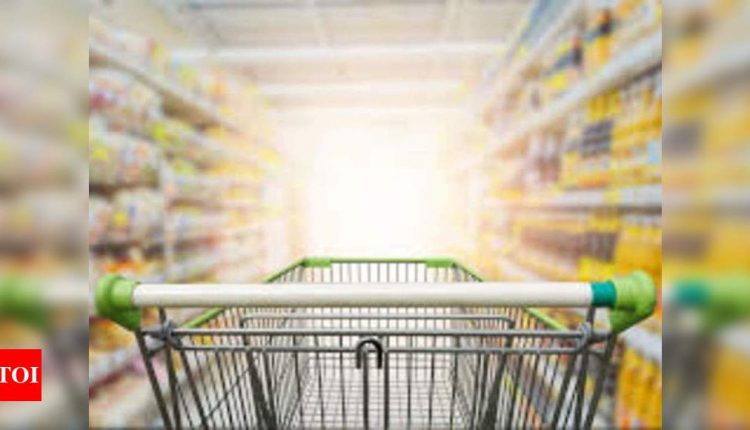 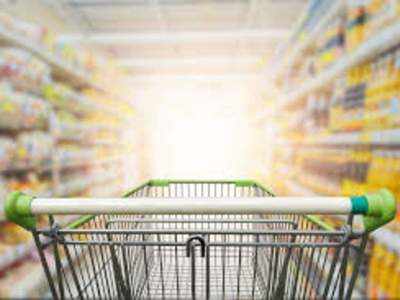 NEW DELHI: The fast moving consumer goods (FMCG) industry in India built a strong momentum growing at 9.4% in the January-March quarter before the second wave of Covid-19 infections hit the country.
Sales of soaps and shampoos grew 7.3% in the previous quarter (October-December ’20) over the same period of 2019. The industry rode on a consumption-led growth and value growth due price hikes of staples, showed data from Nielsen.
Rural and semi-urban markets continued their robust performance growing at 14.6% during the quarter, while metros that were lagging, registered a positive growth of 2.2% after two quarters.
“The recovery in the growth of the FMCG industry seen in the last quarter strengthened further in January-March quarter,” said Diptanshu Ray, NielsenIQ South Asia Lead. “This is backed up by staples, essential non-foods and indulgence categories.”
The beginning of the second quarter may bring some new dimensions, as the situation is dynamic across the country, said Ray. An expected good monsoon, however, may keep rural sentiments buoyant.
FMCG sales growth from traditional trade channels jumped to 11% during the quarter up from 8% in the December quarter, while the peak that e-commerce witnessed in the unlock quarter (July-August ’20) tapered off to settle into a new normal. But the channel will continue to remain dynamic with lockdowns resurfacing, said Nielsen.
Consumption growth for both foods and non foods in the remained uniform. While foods basket received a boost from pricing uptick, mainly in staples categories such as edible oils and packaged tea, sales of non staples including biscuits, coffee, cheese and ketchup grew due to increased in-home consumption. On the other hand, non-food categories witnessed a dip in average pricing due to increased contribution of larger packs.