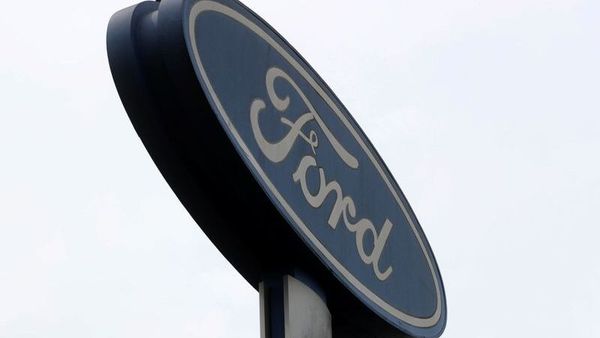 Ford Motor Co. is thinking of divesting its electric scooter-sharing service Spin, as per a Bloomberg report. Based on sources who requested anonymity, the report says that the company is in talks with an adviser to go over various viable steps to either go for a sale or a spinoff of the unit. Spin, based in San Francisco, was founded as a start-up in the year 2017. It was launched as a dockless bicycle-sharing system that can be booked through a mobile app.

Ford acquired the company in 2018 mainly has its operations on campuses and cities of Europe and North America. With the acquisition, the automaker wanted to explore various forms of mobility under the guidance of its former chief executive officer Jim Hackett. However, it is being said according to the report that no final decision has been taken and Ford may keep the unit.

But it seems that the new CEO of Ford Motor Co. has some new plans for the company which will extensively focus on expanding its electric vehicles branch. Jim Farley, the current CEO, is strategizing to reduce extraneous operations which may deviate the company from their electrification plans.

(Also read: A Ford EV to power your home? 5 awesome highlights that F-150 Lightning brags of)

Farley gave a booster shot of $22 billion to the department to develop its plans. He also doesn’t want to leave autonomous vehicles unexplored. The company recently introduced its much-awaited electric version of its top-selling F-150 pickup. The president of the US, Joe Biden who took the EV for a test drive proclaimed about its pick up speed. He also tweeted that this move by Ford will help them to win the competition of the 21st century.