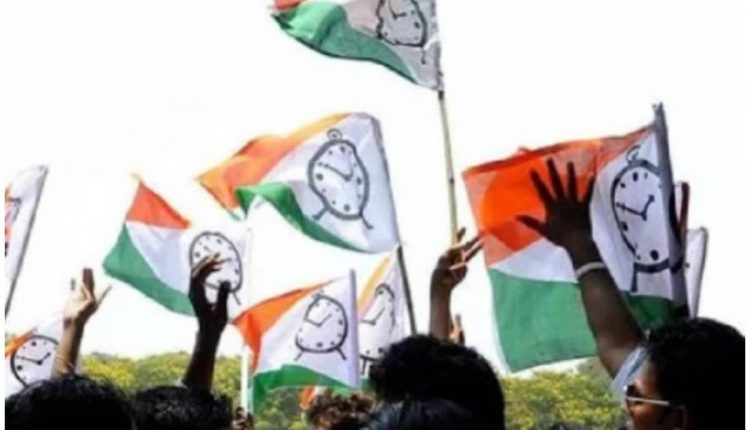 Former Latur mayor Akthar Mistri, corporator Raja Maniyar and former mayor Suresh Pawar’s son Ghanshyam Pawar joined the NCP in the presence of senior party leaders in Mumbai. The trio was inducted into the party at Rashtrawadi Bhavan in the presence of Maharashtra deputy chief minister Ajit Pawar, state NCP president Jayant Patil and other senior party leaders, on Thursday, it was stated.

Mistri, who was earlier with the Congress and had been elected as the mayor of Latur Municipal Corporation. However, in the 2019 Assembly election, he left the party to join the BJP. Ghanshyam Pawar is the son of former BJP mayor Suresh Pawar.

Meanwhile, BJP’s city unit president Gurunath Mage said the development had little bearing on the saffron party, which is working hard to expand its base in Latur.

FDA denies emergency use nod for Covaxin in US, Health News, ET HealthWorld

RBI hikes fee banks pay for use of other lenders’ ATMs