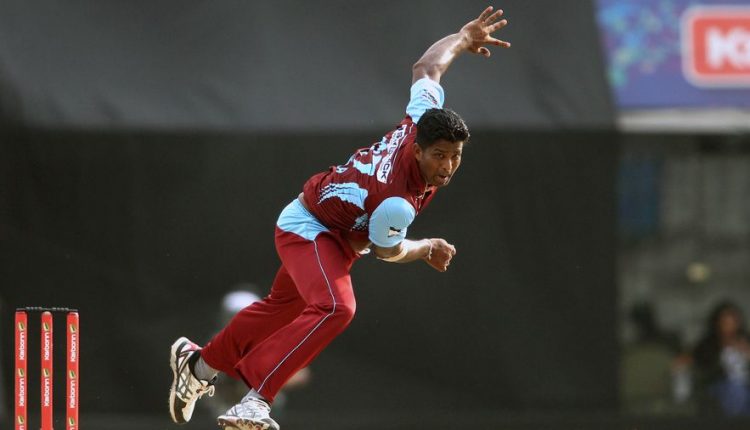 Dilhara Lokuhettige, the former Sri Lanka allrounder, has been banned from all cricket for eight years by the ICC anti-corruption tribunal after he was found guilty of breaching the ICC’s anti-corruption code on three counts.

Lokuhettige had been slapped with corruption charges in April 2019, five months after the Emirates Cricket Board (ECB) had also charged him

In January this year, the tribunal found Lokuhettige guilty of: