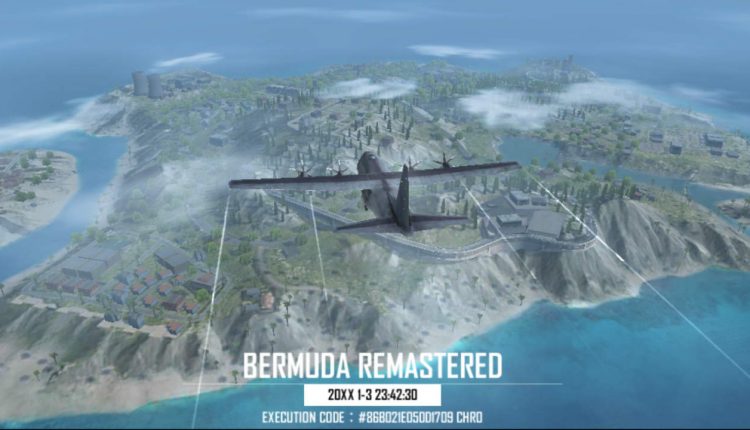 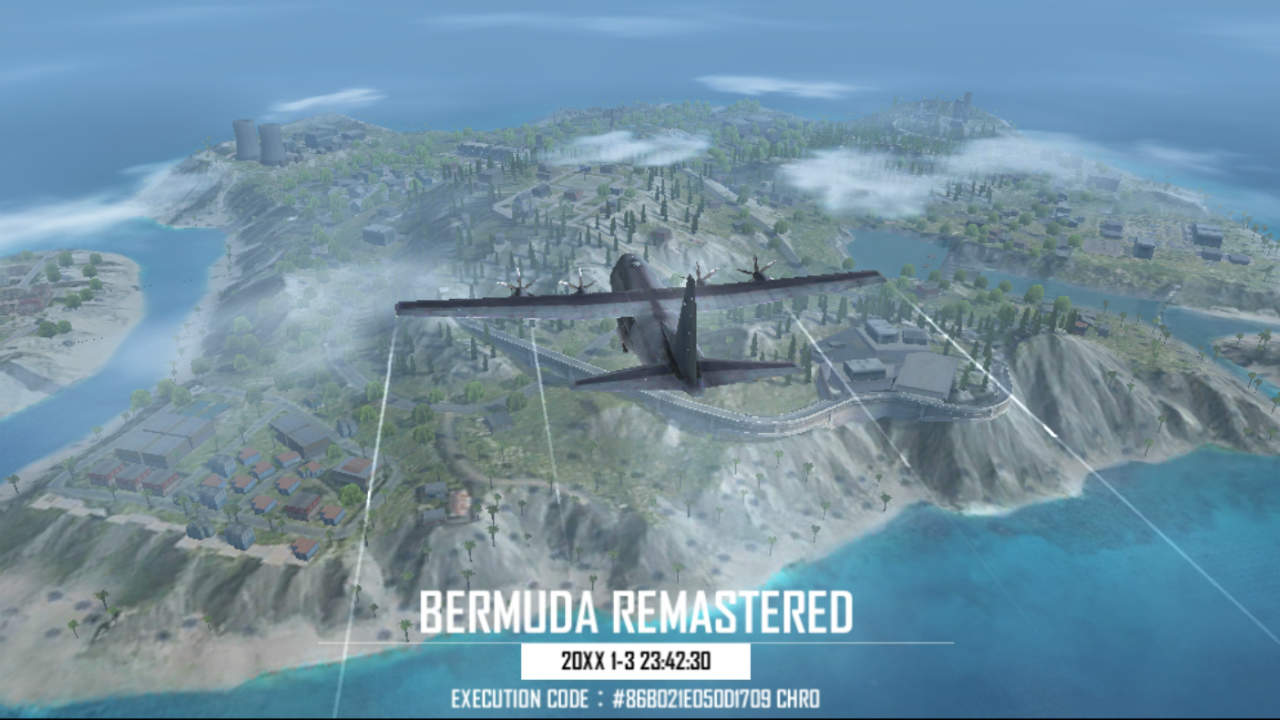 Garena has announced that the new Bermuda Remastered map will be making a return to the game soon. This time around, the map will be a permanent fixture in the game. However, the developers have not yet specified exactly when the map will be made available. It should be noted that players got their first taste of the map at the start of 2021. The map was temporarily made live from January 1 to January 10.

In a post on Instagram, the developers note, “The map you have been waiting for for a really long time is coming back to the game, and this time it is coming back permanently! Take a breather at Nurek Dam, get inspired at Academy or visit the fisherman village at Aden’s Creek! The Bermuda Remastered map will be available for you to explore again soon.”

The new map is similar in size to the original Bermuda map but comes with a bunch of new locations. This includes the aforementioned Nurek Dam, Aden’s Creek and more. Existing locations like the Peak have also been overhauled. The Peak is now more urbanised and features hedges, billboards and houses. You can learn more about the new locations in Bermuda Remastered here.

In related news, Garena is gearing up for the start of the Free Fire World Series. The 2021 edition of the tournament will be held in Singapore and will offer a prize pool of $2,000,000. This is the largest in the history of the company. The FFWS 2021 SG tournament will host the Play-ins on May 22, and Finals will be held on May 29. Garena had initially planned to host the Play-ins on April 24 and FInals on May 1. But the dates were shifted due to the current situation with COVID-19. You can learn more about the tournament here.

Hong Kong Suspends Flights Connecting India, Pakistan and Philippines From April 20 to May 3 Amid Rise in COVID-19 Cases