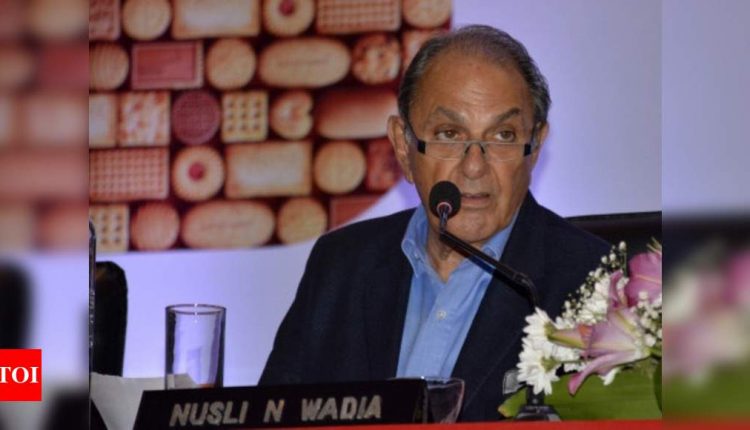 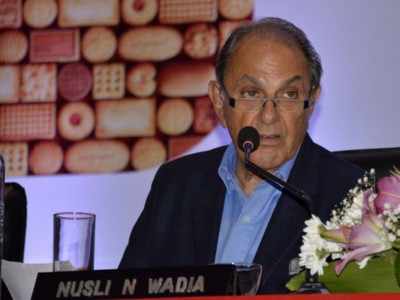 MUMBAI: After flying for 17 years as ‘GoAir’, owner Nusli Wadia, in an abrupt move, changed the carrier’s brand to ‘Go First’. The rebranding was initiated ahead of taking his company Go Airlines public.
Go Airlines didn’t divulge the reason for the rebranding but its draft IPO prospectus filed with India’s capital markets regulator Sebi revealed that the GoAir brand was owned by Wadia’s younger son Jeh and not the company. Apart from the main brand, Jeh also owns two other marks — Go Airlines and www.goair.in, used exclusively by the IPO-bound company. In March, Jeh had stepped down from the MD’s position at Go Airlines while remaining as its co-promoter.
Go Airlines, which will be the first Wadia Group company to hit the Street in over three decades (another one Bombay Burmah is the second-oldest publicly quoted company in India), said it will pursue legal options to establish “its ownership over all the trademarks and domain names”.
For some period (2006 to 2009 and from 2013 to 2014), there were written licence agreements between the airline and Go Holdings (Jeh’s company) governing the use of the GoAir brand. For the remaining years, the use of intellectual property rights was not by way of a written licence agreement, the company said in its draft IPO document. While Go Airlines has started to use ‘Go First’, the registration of this wordmark and logo are pending approval from authorities, it added.
In March 2021, Go Holdings, said the IPO-bound company, filed two applications to register ‘Go Airlines’ and ‘www.goair.in’. A month later, Jeh made an application to the National Internet Exchange of India to transfer 115 domain names registered in the name of Go Airlines from one domain registrar to another domain registrar. “Our company is opposing the aforesaid applications and have also applied for the registration of these two wordmarks (Go Airlines and www.goair.in) in our own name,” it said.
“There is no assurance that these matters will be determined in our favour or that there will not be claims regarding our intellectual property from Go Holdings in the future. Any such events could have a material adverse effect on our business,” added Go Airlines, which plans to raise Rs 3,600 crore via the IPO.