Google bans 3rd party call-recording apps from May 11, 2022: How to still record calls on Android phones 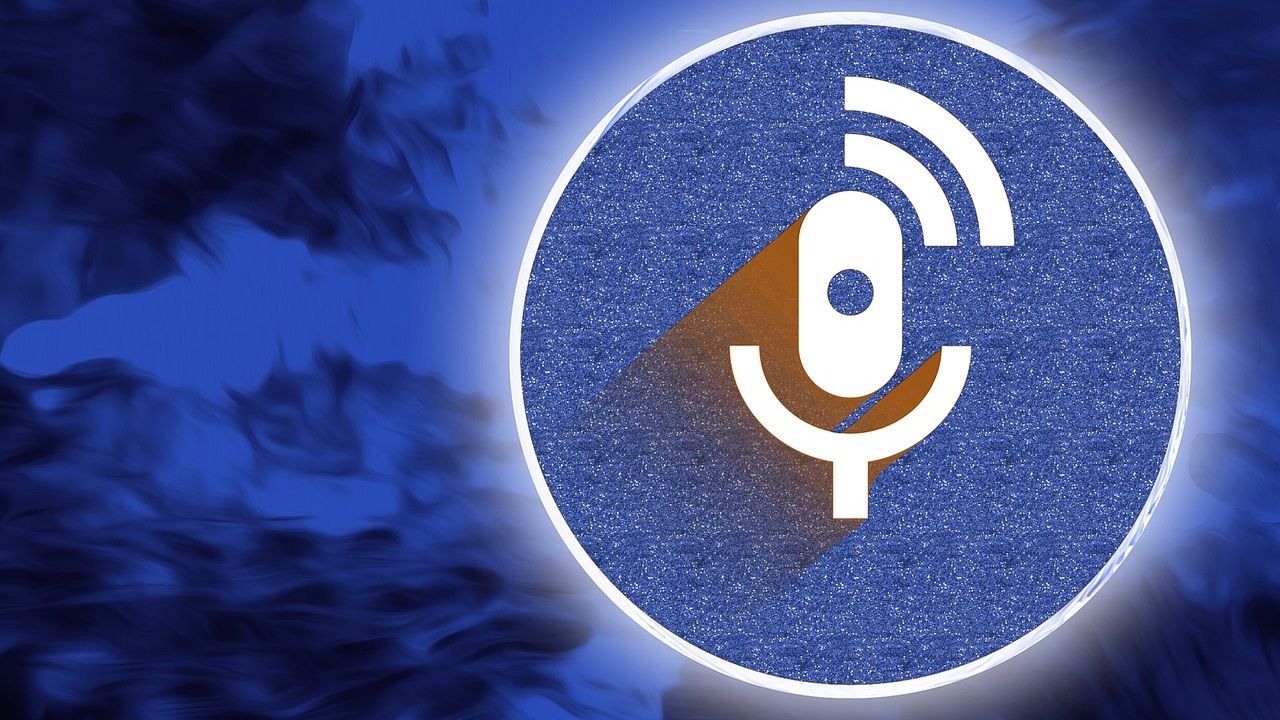 The new Google policy states, “The Accessibility API is not designed and cannot be requested for remote call audio recording”.Google puts an end to third-party Android call-recording apps on the Play Store with its developer program policy for Accessibility API (Application Programming Interface). As per it, the so-called Accessibility API shouldn’t be used for “remote call audio recording”. This is being done for privacy and security reasons. Now, we shall see what this means for the flurry of call-recoding applications and built-in call-recording on OnePlus, Samsung, Xiaomi, and other smartphone brands. We will also take a look at the various call-recording solutions available right now, even after the new Google policy.

How to record phone calls on Android

The Accessibility API is not designed and cannot be requested for remote call audio recording.

The use of the Accessibility API must be documented in the Google Play listing.

Apps with a core functionality intended to directly support people with disabilities are eligible to use the IsAccessibilityTool to appropriately publicly designate themselves as an accessibility app.

Apps not eligible for IsAccessibilityTool may not use the flag and must meet prominent disclosure and consent requirements as outlined in the User Data policy as the accessibility-related functionality is not obvious to the user. Please refer to the AccessibilityService API help center article for more information.

Apps must use more narrowly scoped APIs and permissions in lieu of the Accessibility API when possible to achieve the desired functionality.

Google first blocked the official API in Android 6, then the ability of apps to record using the phone’s microphones in Android 10, and with the stroke of a pen, it has now choked the app developers from using the accessibility workaround. This impacts popular call-recording apps like Automatic Call Recorder by Appliquato, ACR Phone by NLL Apps, etc.

But, all hope is not lost yet.

First of all, the proprietary or default call recorders on phones from brands like Xiaomi, Vivo, OnePlus, and Samsung could still work. They have system-level access to the call’s audio source termed VOICE_CALL which the 3rd party apps lack. In a recent developer seminar, a Google presenter said, “If the app is the default dialer on the phone and also pre-loaded, accessibility capability is not required to get access to the incoming audio stream, and hence, will not be in violation”.

The new Google rule doesn’t seem to be applicable to the company’s own Phone app’s in-built call-recording.

Open the Phone app (if it’s available on your handset).
Go to the app’s Settings and then Call recording.
Within the “Always record,” option, check Numbers, not in your contacts.
Press on Always record.
You can do call recordings for selected contacts on the Phone app. These days, even in some Android skins, you have the Google dialer. You can also hit the on-screen record button whilst on-call and hit the stop sign to end the recording session.

Another rather stupid but simple way to record calls would be by putting calls on speakerphone, and recording using another device. On the other hand, there are complicated and perhaps even costly solutions like using pay-as-you-go call-recording services, using call-recording with root apps, or employing a telephone pickup microphone like Olympus TP-8. And who knows, thanks to Android’s open-source nature, devs may find other workarounds to the current roadblock. We’ll see.

In the meantime, you can also check out ways to record WhatsApp calls.

As for other news, reviews, feature stories, buying guides, and everything else tech-related, keep reading Digit.in.