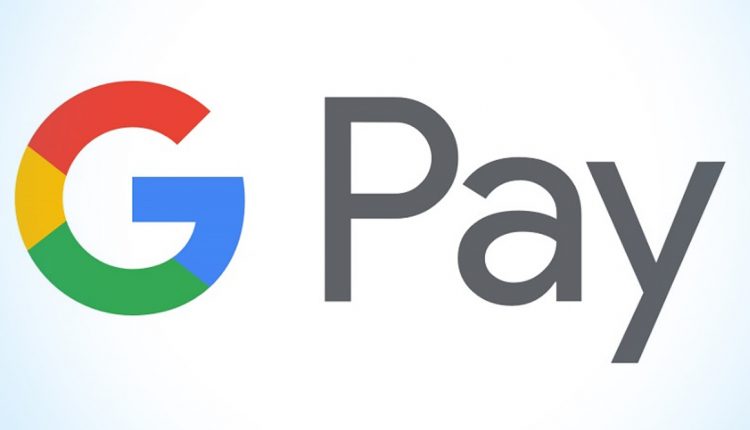 Google Pay Users in US Can Now Send Money to India, Singapore

New Delhi, May 11: Google Pay users in the US will now be able to send money to users in India and Singapore, the company announced on Tuesday. “By the end of the year, we expect that US Google Pay users will be able to send money to people in more than 200 countries and territories through Western Union and to more than 80 countries through Wise,” the company said in a blogpost.

To send money internationally, start by searching for the Google Pay user you want to send money to in its app, tap “Pay” and select either Western Union or Wise. From there, you simply follow the steps to complete the payment, according to the blogpost. GPay Row: Google to Face CCI Probe in India Over Alleged Unfair Means to Promote Its Payments Application.

From now until June 16, Western Union will offer unlimited free transfers when sending money with Google Pay and Wise will make the first transfer free for new customers on transfers up to $500, the company said.

“For some, sending money back to their home countries is a regular activity and we are making it more accessible by adding it to the app that you use for your everyday money tasks,” the company said. “Working with Western Union and Wise, we are now able to give those with family abroad a simple, safe and reliable way to send money abroad,” it added.

According to a recent Mastercard study, 73 per cent of people regularly send money abroad. However, in the last year, 38 per cent of people surveyed reported greater involvement in international payments. This suggests that as the pandemic continues to create uncertainty, easing the financial anxieties of loved ones is even more critical.

(The above story first appeared on Scoop Buddy on May 11, 2021 11:09 PM IST. For more news and updates on politics, world, sports, entertainment and lifestyle, log on to our website scoopbuddy.com).

Why Andrea Young Is Making Waves in the Industry