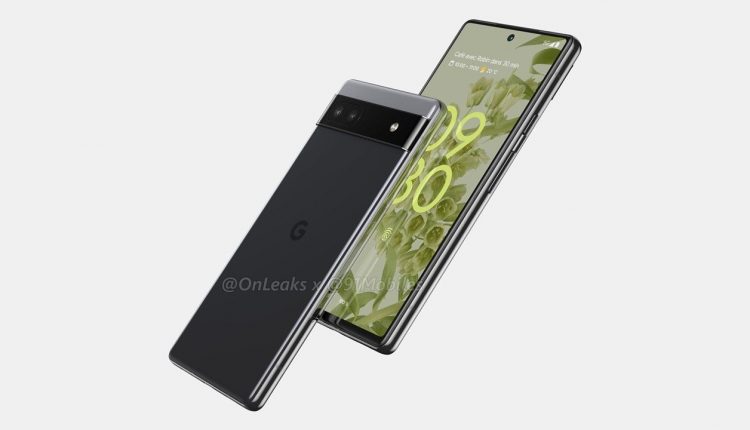 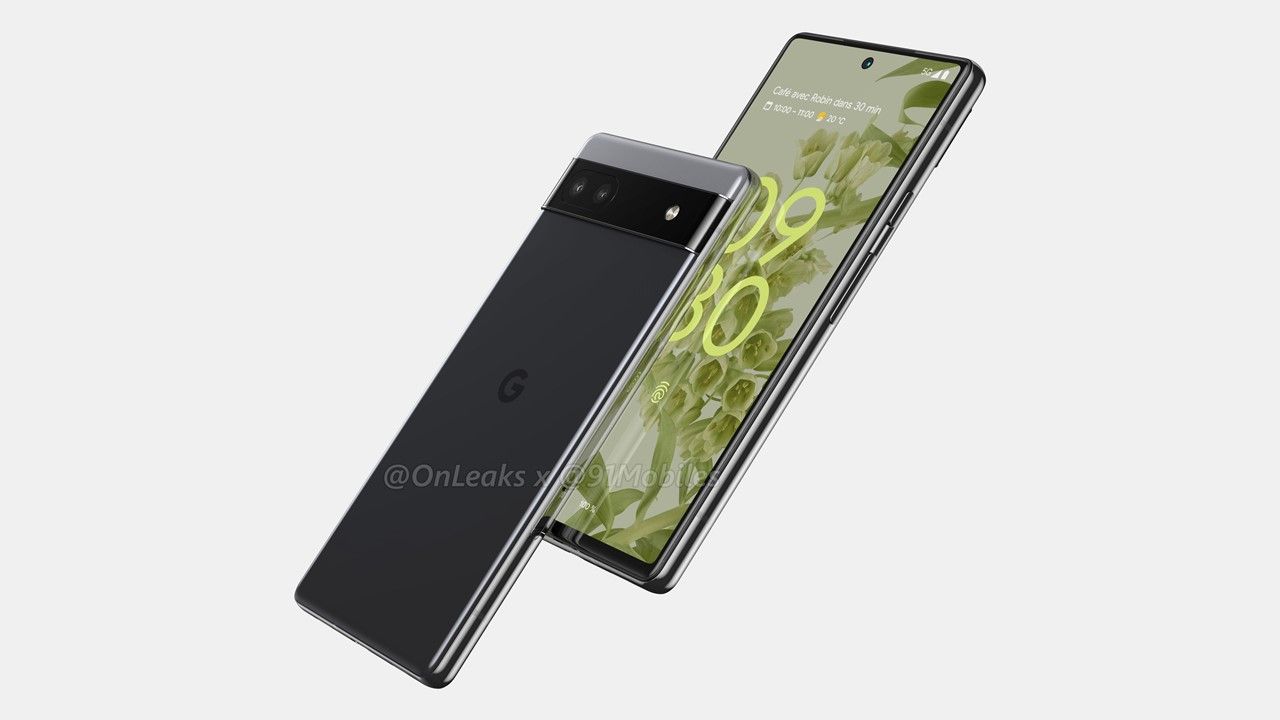 Google Pixel 6a has leaked new renders which reveal a Pixel 6 and Pixel 6 Pro-like design. Google recently launched the Pixel 6 series but with availability set to some regions only. The Pixel 6a is said to be a mid-range smartphone and follows the Pixel 5a which did not arrive in India. The Pixel 4a was the last phone Google launched in India but that could change with the Pixel 6a.

The folks over at 91Mobiles partnered with popular tipster OnLeaks to give us our first look at the Pixel 6a which has a similar design as the other two Pixel 6 phones. Here’s everything you need to know about the Pixel 6a including its specifications and high-resolution renders.

The Google Pixel 6a has a flat display and there is an extended camera module on the back with a dual-tone finish. The phone has a punch-hole notch cutout in the centre for the selfie camera. As per OnLeaks, the dimensions of the phone measure 152.2 x 71.8 x 8.7mm by a rough estimate.

The volume rockers and the power button are situated on the right edge and there is a USB Type-C port at the bottom along with two antenna grills.

The Google Pixel 6a features a 6.2-inch OLED display that likely supports a high refresh rate. Considering the Pixel 6 series got a bump-up in the camera department, the Pixel 6a is also expected to have the latest hardware for the cameras.

While there is no word on the chipset powering the Pixel 6a, it is expected to have either a mid-range Tensor chip or a Qualcomm chipset like the Snapdragon 778G. This will be paired with 6GB/8GB RAM and at least 128GB storage.

The Pixel 6a will likely run Android 12 out-of-the-box with support for over 3 years of major software updates and 5 years worth of security updates.

There is currently no word on the official launch date of the Pixel 6a and we don’t know whether Google is planning on launching it in India anytime soon.

Xiaomi tipped to update 9 phones to MIUI 13: Here’s the list