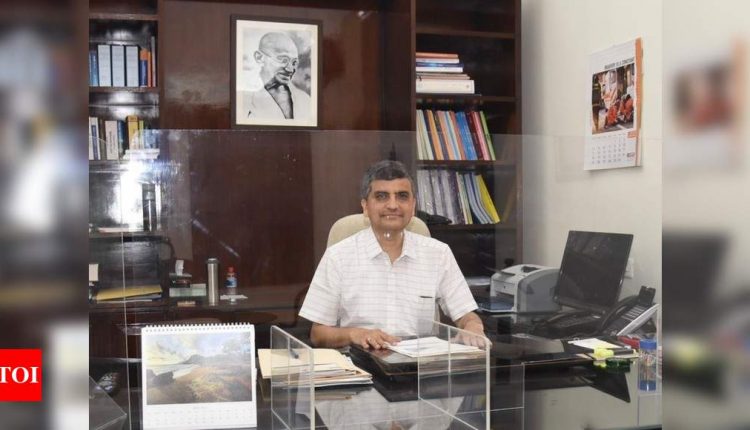 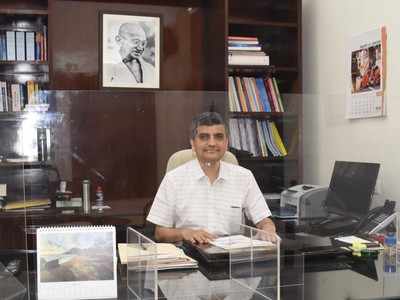 MUMBAI: The Reserve Bank on Monday said the government has appointed economic affairs secretary Ajay Seth on the central bank’s board.
Seth replaces Tarun Bajaj, who was appointed as revenue secretary earlier this month.
A 1987-batch Karnataka cadre IAS officer, Seth assumed charge of the department of economic affairs last week.
“The Central Government has nominated Ajay Seth, secretary, department of economic affairs, ministry of finance, government of India as a director on the Central Board of Reserve Bank of India vice Tarun Bajaj,” the RBI said in a statement.
The nomination of Seth is effective from April 24, 2021, and until further orders, it said.
In addition to the economic affairs secretary, the other government nominee director on the central board is financial services secretary Debasish Panda.