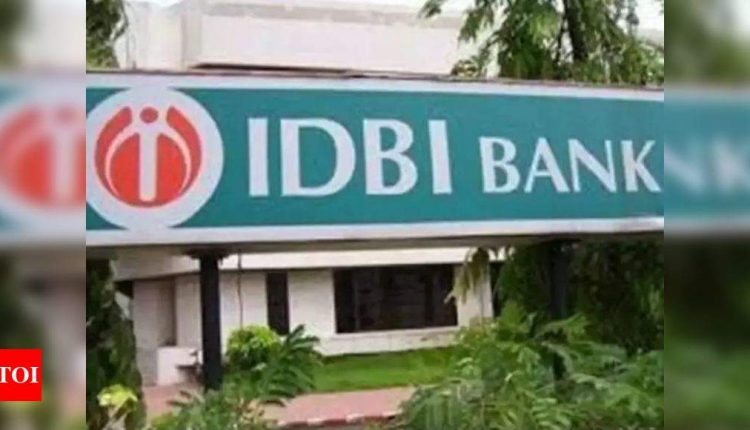 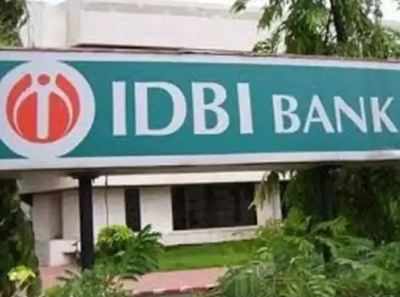 NEW DELHI: After years of debate, the government on Wednesday cleared the strategic sale of IDBI Bank, in what will be the first instance of the disinvestment policy being used in the banking sector – so far a no-go area.”The extent of respective shareholding to be divested by GoI and LIC shall be decided at the time of structuring of transaction in consultation with RBI,” an official statement said.
LIC is the largest shareholder with 49.2% stake, and is classified as the promoter and has management control. The Centre, which is a 45.5% owner, is the co-promoter. The statement said that the LIC board passed a resolution allowing the state-run insurance giant – which is due for a listing – to divesting its stake along with strategic stake sale.
“It is expected that strategic buyer will infuse funds, new technology and best management practices for optimal development of business potential and growth of IDBI Bank and shall generate more business without any dependence on LIC and government funds,” it said.
Over the last two decades, IDBI is proved to be the Centre’s vehicle for experiments, with successive finance ministries trying out a new model.
IDBI, which was a development financial institution, was converted into a bank with the seeds for change sowed when Yashwant Sinha was the FM. Like ICICI, the government had hoped to transform IDBI into a financial conglomerate but was weighed down by legacy term loans.