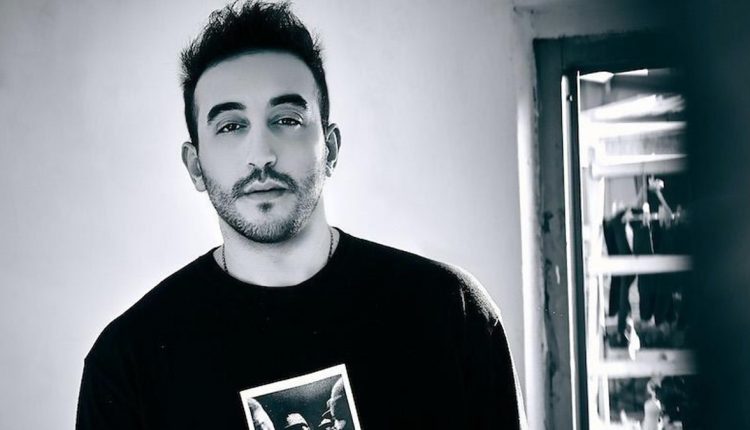 GRY dubs his release as “a track about going on a thrilling spontaneous trip and making the most of the moment.” EDM Reviewer described it as scintillating in between Future House, Slap House, and a refreshing zephyr invoked by an exotic flute. “The instrument is affable and alluring, probably a Greek-influenced idea, delicately colliding with the energetic bassline that ensues.”

“Now Or Never is that kind of neutral “experimental” work with the quality level that only an experienced act can achieve, much needed in other labels.”

Caught off-guard in the most pleasant manner, he added, “After a long drought of five years, it is the first time that a Thomas Gold production has left me satisfied. This in turn makes me extremely curious about GRY, a new name that has popped out with such an intriguing synergy!”

GRY, also known as Ali Grey, is a multi-genre music producer and DJ of British-Turkish descent. His mixing wizardry stimulates with real instruments and progressions of moods that transcends the audience into a rhythmic flow of rave, hip-hop, and spirit-altering grooves. He is known for dribbling elements of trap and his musical roots of drum & bass and old-school dubstep.

DJ GRY spent a part of his childhood in Turkey and immersed himself in the trappings of violin, drums, and piano. But his inception in the music scene began at 16 when he would organize abandoned warehouse (squat) parties in London. He has since then traversed the globe imprinting 40 plus countries as a digital nomad slash lucrative entrepreneur.

His sound realm took a whole new form when he started deep-diving in the inner works of DJing. “Just like abstract art,” Gry wants to produce visual narratives to meaningful audio experiences and leave everything to the listener’s imagination. And this curator mindscape inspired his hybrid sets, multi-genre alchemy, and animated live performances in Taipei (his home base since 2016), paving the way for him to be featured in Mixmag Asia, EDM.COM, WeRaveyou, and YOUREDM.com.

GRY lives by the easy candor of doing great things yet having incredible fun. His fire for creation is as timeless and stirring as the music he wants to leave behind – and this is just the beginning. Follow Gry on Instagram – @soundsbygry

A couple of weeks have passed since you debuted with “Now Or Never,” what do you think of its release so far?

This was my debut release under the “GRY” project, and it surpassed my expectations. We are just under a million streams in a month and have had great feedback about the track. The warm welcome we received from the fans is really inspiring. I’m beyond grateful.

The song came out on KSHMR’s Dharma imprint. What’s it like working with the imprint?

The DHARMA team has been very helpful with the release of the track. They genuinely care about developing new artists. Special shout out to Andrew, Chase & Ilan for bringing this together. I can’t wait to work with them again.

Any upcoming music plans? What can the fans look forward to this year?

As a multi-genre DJ, I am naturally also a multi-genre producer. I plan to experiment with different styles and genres and not settle for the same sound. I also plan to tour around Taiwan, where I currently live.

Who would you like to collaborate with in the future?

I’d love to collaborate with KSHMR!

What is the one thing you want to see happen by the end of 2021?

I think everyone wishes for the same. We all want this pandemic to end. Or at least have everyone vaccinated, so we can transition to holding more festivals again. It would be wonderful to party and celebrate life with friends again. That’s what living’s about, after all.