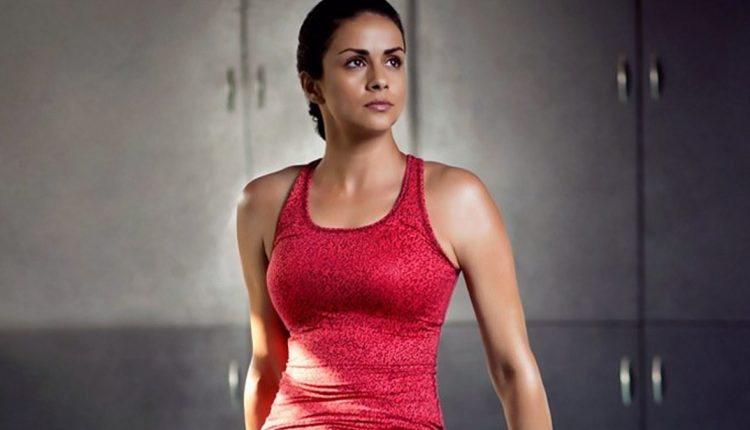 Gul Panag: Business of Life Has Become Urgent for Focus on Environment

Actress Gul Panag feels enough is not being done for the environment, though she doesn’t think it is a result of indifference. “I think a lot of us are aware of what kind of an existential crisis the environment faces but we have other fires to fight and even though we may be willing and maybe interested and wanting to do our best to contribute towards conserving the environment other emergencies in life take over,” Gul told IANS. Pataal Lok Actress Gul Panag Takes Up ‘21 Day No Sugar’ Challenge

The actress has given her voice to a World Earth Day 2021 specials titled “Tiger Queen Of Taru” and “On The Brink”. She added: “Shows like these are reminders that bring you back the conversation back into focus and remind you that there is more to life than just going about your daily existence.” The actress says enough is not being done because of a busy lifestyle. Paatal Lok: Gul Panag’s ‘Mrs Renu Hathiram Chaudhary’ Is Loveable Yet Subtly Complex And It Should Not Go Unnoticed.

“So, I don’t think enough is being done but I don’t think it is a result of indifference. It is just the result of the business of life having become so urgent. Everything that we do is backed by urgency, just the basic things we now do to live are urgent as opposed to being routine. when we were growing up because of technology, access, the assumption that if you have technology at your fingertips,” said Gul.

“If you have computers at home then you should be able to respond to work at any given point of time. In fact, the pandemic has taken a huge toll in the work life balance of people because the assumption is that you are home morning to evening,” she added. The specials air on National Geographic.

(The above story first appeared on Scoop Buddy on Apr 16, 2021 10:48 PM IST. For more news and updates on politics, world, sports, entertainment and lifestyle, log on to our website scoopbuddy.com).

Manu Aur Munni Ki Shaadi: Shreyas Talpade Off to Goa to Shoot for His Next