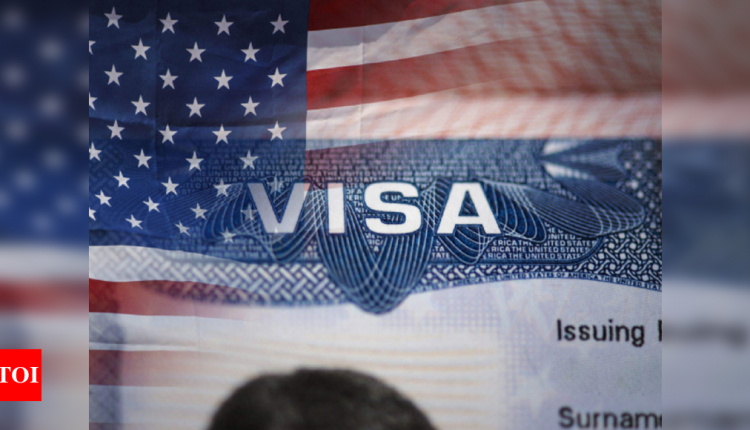 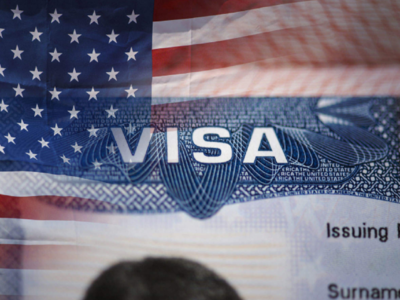 MUMBAI: Employers sponsoring H-1B workers, will be covered by the current wage rules and levels for almost the next two years. A transition phase to the new wage levels (yet to be finalised) will begin only on January 1, 2023, in a phased manner.
The US Department of Labour (DOL) has stated that it will extend the delay of a regulation that would raise the prevailing wage rates for H-1B and green card holders – this rule was set to take effect from May 14, 2021 (which itself was an extended date).
“As per the new announcement, this date is extended by 18 months or until November 14, 2022. The start of the transition period for adjustments to the prevailing wage levels will commence in a phased manner only from January 2023,” explains Mitchell Wexler, partner at Fragomen, a global immigration law firm.
It may be recalled that the Trump administration, in its final days, had issued a rule, which increased wages across all four skill levels for H-1B workers and green card holders. However, a multi-year transition period was provided for. The wage hike was not as steep as that contained in the earlier interim final rule introduced last October, which was shot down by US district courts as the public notice and comment requirements were not followed.
As per the existing rule (which stands delayed), the entry-level wages for H-1B and PERM cases will increase to the 35th percentile of wages for the occupation and geographic location, from the 17th percentile. This is just above the current wage minimum for skill level 2.
This rule is perceived in several quarters, as having an adverse effect in bridging the skill gaps, especially in crucial sectors such as technology and medical and research fields. It is also perceived as deterring international students, as hiring foreign workers at entry levels would be difficult. On the other hand, critics of the H-1B cap visa program have alleged that some sponsoring employers abuse the system and hire ‘cheap’ foreign labour.
Till date, US government agencies have used the Occupational Employment Statistics Report data from the Bureau of Labour Statistics to determine the appropriate wage rate by the job and region where the H-1B visa holder will be employed. As was reported by TOI earlier, DOL has also invited public comments to revise the computation of the prevailing wage levels.
DOL states that it is delaying implementation to allow more time to fully analyse the legal and policy issues raised by the rule, as well as additional time to compute and validate prevailing wage data for specific occupations and geographic areas.

Amid panic petrol buying, Hummer with fuel cans goes up in flames