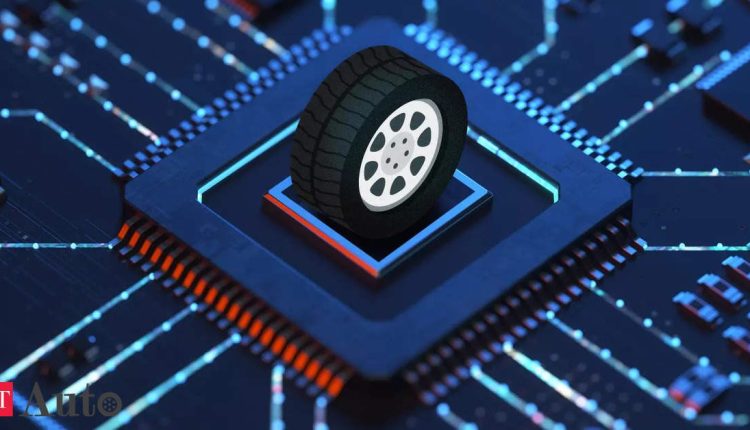 New Delhi: Technology research and consulting company Gartner on Tuesday said that chip shortage coupled with trends such as electrification and autonomy will drive 50% of the top 10 automotive original equipment manufacturers (OEMs) to design their own chips.

As a result, it will give them control over their product roadmap and supply chains, the Connecticut-based company said in a release.

“Automotive semiconductor supply chains are complex,” Gaurav Gupta, research vice president at Gartner, said. “In most cases, chip makers are traditionally Tier 3 or Tier 4 suppliers to automakers, which means it usually takes a while until they adapt to the changes affecting automotive market demand. This lack of visibility in the supply chain has increased automotive OEMs’ desire to have greater control over their semiconductor supply.”

In addition, Gartner added, the on-going chip shortage is primarily with mature semiconductor technology node devices that are fabricated on smaller 8-inch wafers, where capacity expansion is difficult. “The fact that the automotive industry has been conservative in qualifying older devices on larger wafer sizes has also hurt them and will likely motivate them to take chip design in-house,” Gupta said.

According to Gartner, this model of bringing chip design in-house, or popularly known as ‘OEM-Foundry-Direct’, isn’t unique to the automotive industry and will intensify among tech companies as some changes are happening in the semiconductor market. Semiconductor chip foundries, such as TSMC and Samsung, have provided access to cutting-edge manufacturing processes, and other semiconductor vendors have given access to advanced intellectual property that makes custom chip design relatively easy, it noted.

“We also anticipate that the lessons learned from the microchip shortage will further drive automakers to become tech companies,” Gupta highlighted.

Gartner also predicts that by 2025, the average sale price of new vehicles will exceed USD 50,000 in the US and Germany, leading to greater repair and upfit of older vehicles. “This price acceleration will likely shrink the overall number of sales of vehicles and increase the market for parts and upgrades as people seek to keep the existing vehicles on the road longer,” Mike Ramsey, research vice president at Gartner, said.

Gartner analysts anticipate that the market for new vehicles will remain flat or even decline in the face of rising prices. Meanwhile, automakers will push new services and even upgrades of equipment and computers to extend the lives of the existing vehicles.

The Tata Group is reportedly in discussions with several states to identify the land to build a USD 300 million chip making unit. According to reports, the country’s largest conglomerate is planning to run the group as an outsourced semiconductor assembly and testing facility.

Although the pandemic has fueled demand for laptops, mobile phones and cars, it has also exacerbated a worldwide shortage of semiconductor chips, forcing automakers and electronic firms to curtail production and delay rollouts of new products.

In a cosmic twist of fate, a hacker named Bowser has been sued for more than $10 million by Nintendo